The Director-General of the Debt Management Office (DMO), Dr. Abraham Nwankwo, has revealed to the Senate Committee on Foreign and Local Debts that the nation’s total debt had risen to N17.36 trillion. This is coming at a time he said the nation’s economic woes had not got to the point of seeking debt forgiveness. According…”
Editor
News 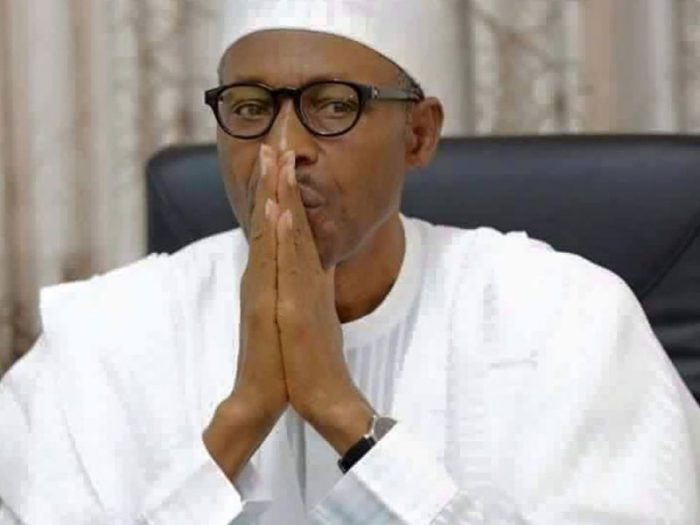 The Director-General of the Debt Management Office (DMO), Dr. Abraham Nwankwo, has revealed to the Senate Committee on Foreign and Local Debts that the nation’s total debt had risen to N17.36 trillion. This is coming at a time he said the nation’s economic woes had not got to the point of seeking debt forgiveness. According to DAILY SUN Nwankwo told the lawmakers that Nigeria’s total debt profile, which was N2.03 trillion ($10.32billion) as at the end of June 2015, a month after the President Muhammadu Buhari administration assumed office, had risen to N17.36trillion or $57.39 billion as at December 31, 2016. According to the DMO DG, the total debt profile of the country, comprising local and foreign debts, has been on the increase since July 2015, due to prevailing economic challenges. He said while the Federal Government’s domestic debt stock, as at December 31, 2015, was N8.84 trillion, it rose to N11.06 trillion in December 2016.

The abduction of the Dapchi school girl heads the VANGUARD, THE NNATION and PUNCH. The newspapers reveal the ongoing war between former president Goodluck Jonathan and President Buhari  as President Buhari states that his response when the girls were taken was better than Jonathan’s response when the Chibok girls were kidnapped.  Buhari on Wednesday said that while the Federal Government under his watch swung into action immediately after the abduction, the last administration looked the other way when schoolgirls were abducted in Chibok in 2014.

THE GUARDIAN, DAILY INDEPENDENT and NIGERIAN TRIBUNE exposes that National Assembly’s vow to override Buhari’s veto and the court’s decision to stop the passing of the electoral bill. Buhari’s veto of the Electoral Act Amendment Bill might not have long to fly, as Senate steps up moves to override it. Buhari  on Tuesday withheld assent to the controversial bill passed by the lawmakers of February 14, 2018. The bill ordered the sequence of next year’s general election, making the National Assembly first and the presidential last.

NEW TELEGRAM takes a different turn as they inform readers that battle against Oyegun, NWC rages in Lagos and Abuja courts. The battle to nullify the tenure extension granted the National Chairman of the All Progressives Congress (APC), chief John Odigie-Oyegun and other national officers by the party’s National Executive Council (NEC) raged in Lagos and Abuja courts yesterday. The APC’s NEC had at its February 27 meeting, extended the four-year tension of the National Working Committee (NWC) due to expire on June 30, 2018, by one year.

Finally on BUSINESS DAY, yield to fall as Nigeria cuts back on local debts issuance heads the news. Nigeria’s change of tack over domestic borrowing is leaving debt-hungry investors with too little to feed on, stocking pressure on bond and Treasury bill yields. Debt issuance guidance published this week show the government’s domestic debt appetite has warned significantly, which hardly is a surprise given that Abuja disclosed plans, last year to trim domestic borrowing to manage ballooning debt service costs and free up capital to the private sector.