The acting Inspector-General of Police (IGP) Muhammed Adamu has appointed Six new Deputy Inspectors-General of Police (DIGs). The new DIGs who were elevated from Assistant Inspectors-General (AIG) are Usman Tilli Abubakar, who joined the police from Kebbi State in February 1986; Abdulmaji Ali, who joined the police from Niger State in February 1986; Taiwo Frederick Lakanu,…”
Editor
News 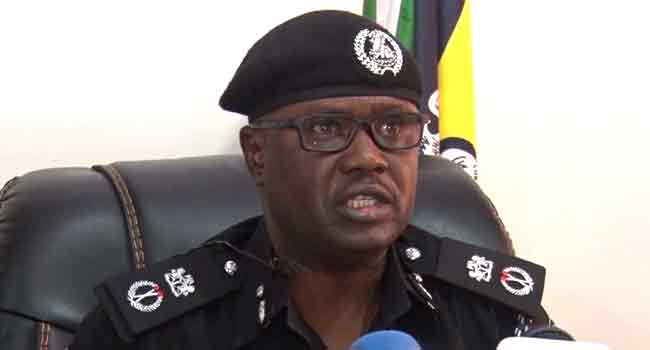 The remaining two new DIGs who were elevated from the rank of police commissioners are: Ogbizi Michael, former Abia State police commissioner, and Ibrahim Lamorde, a former chairman of the Economic and Financial Crimes Commission (EFCC) who hails from Adamawa State.

The new DiGs were named on Monday morning and their respective portfolios would be announced later on Monday by the Police Service Commission.

Their elevation comes a day after Adamu retired seven DIGs who were his senior in order to pave way for the constitution of a new management team with whom he could work comfortably.

The retired DIGs, who were Adamu’s senior in the force, served with former IGP Ibrahim Idris.

Police Arrest 30-year-old Woman For Killing Her Mother, Says Pastor Said She Is A Witch

Buratai Did Well As COAS, Will Succeed In Ambassadorial Role – Oba Oyelude