American writer and Marvel Comics co-creator Stan Lee is dead. Lee and Jack Kirby founded the company in 1961, beginning with The Fantastic Four and going on to create titles such as Spider-Man and The Incredible Hulk. Stan Lee was aged 95, the same age his wife Joan, died in 2017. He is survived by his…”
Editor
Entertainment 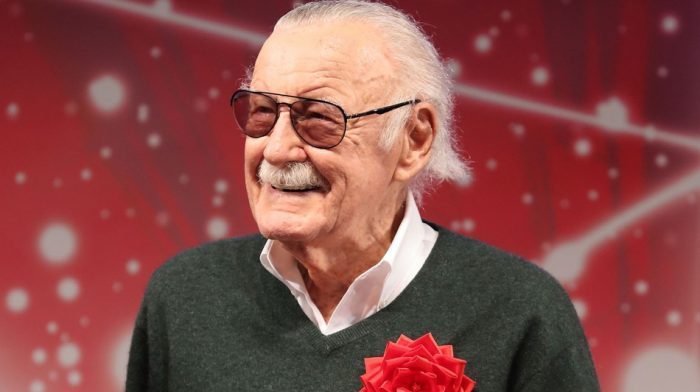 Lee and Jack Kirby founded the company in 1961, beginning with The Fantastic Four and going on to create titles such as Spider-Man and The Incredible Hulk.

He is survived by his daughter, JC Lee.

Speaking to website TMZ, JC said her father was “the greatest, most decent man”.

The legendary comic book author died at Cedars Sinai Medical Center in Los Angeles on Monday after a medical emergency, according to Variety magazine.

In recent years, Lee had periodically suffered from illnesses, including a bout of pneumonia, US media reported.

Lee was known for making a cameo in every Marvel film, though he had left the Marvel company in 1972. He remained chairman emeritus.

The Marvel superheroes Lee had a hand in creating, including Iron Man and Captain America, have resulted in some of Hollywood’s highest grossing films, with the latest Marvel film, Infinity War, earning over $1.5bn (£1.1bn).

On Sunday, Veteran’s Day, his official Facebook page shared a photograph of Lee in the Army, noting his nickname during World War Two was Playwright.

BBC reports that earlier this year, one of Lee’s managers was investigated by Los Angeles Police for allegations of elder abuse.