A petitioner, Mr. Elusanmi Kolawole, on Thursday told Osun Judicial Panel of Inquiry on Police Brutality, Human Rights Violations and Related Extra Judicial Killings, that he has been spending N15,000 monthly to precure medication as prescribed by his doctor to cure the internal injuries he sustained to police brutality. Kolawole who claimed to have…”
Olamide
News Osun 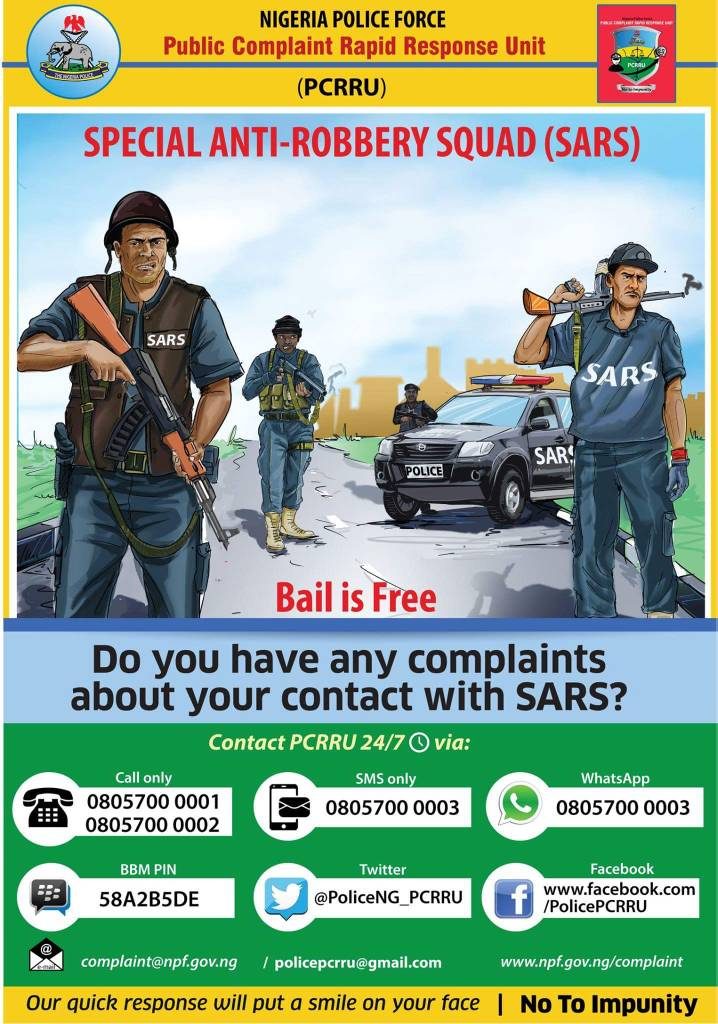 A petitioner, Mr. Elusanmi Kolawole, on Thursday told Osun Judicial Panel of Inquiry on Police Brutality, Human Rights Violations and Related Extra Judicial Killings, that he has been spending N15,000 monthly to precure medication as prescribed by his doctor to cure the internal injuries he sustained to police brutality.

Kolawole who claimed to have been defrauded of his car by a police officer, said he was beaten to a pulp before his car was taken away to an unknown destination.

This was even as the petitioner demanded for a sum of N7million compensation to assuage the adverse effects of the incident.

Recall that the petitioner had earlier appeared before the panel on 11th March 2021, the adjournment date to give credence to his petition.

While being cross-examined by the respondent’s counsel on Thursday, Kolawole said he has been suffering memory lapse due to the degrees of injury he sustained from the police assaults.

Narrating how he was allegedly duped by the Police, the petitioner recalled that one Superintendent Ayuba, a police officer serving in Ogun State, then bundled him out of his house in Osogbo and tortured him from Osogbo to Ilesa.

Kolawole who had approached the panel to seek justice, alleged the accused of complicity, fraud and stealing by trick.

According to him, the alleged police officer, accused him of buying a stolen vehicle, a claim which he said he refuted when he presented the officers the documents of the car.

“It is unfortunate that I have been turned to what I am today. As you can see, I have been suffering from memory loss due to the incident of police brutality which I was a victim of.

“What actually happened was that I was in my house that fateful day when I saw about five fully-armed police officers who had come to arrest me. I was beaten mercilessly and forced into the vehicle.

“I was hit repeatedly on the head with different harmful weapons they took along and I was taken to Ilesa, the residence of the person that I sold the vehicle to.

“The injuries I sustained particularly on the head have been disturbing me till now to the extent that hardly I remember past occurrences. The ugly incident had caused a lot of damage to the extent that I spent N15,000 every month to buy drugs”, he added.

The petitioner admitted that he sold the vehicle to someone in Ilesa after he purchased it from one Mr Tajudeen Hassan.

He said the vehicle was sold because it was not his choice of car, saying, “the car was sold to me at the rate of N220,000, out of which I paid N100,000 to the owner as deposit. When I made a move to return the car, I was asked to look for a buyer after which the person that sold the car to me and myself took it to someone that wanted to buy the car.

“But few weeks later, five police officers came from Mogbon Police Division in Ogun State, along side with the persons that sold the car to me and I was bundled out of the house around 1:00am and took to Ilesa and later to Zone 11 here in Osogbo.

“I was there for few days and later released but the car was taken to Magbon police station in Ogun State where it was allegedly sold to another police officer. All efforts to retrieve the vehicle proved abortive but we later got to know that the car had been sold to a police officer in Ogun State”, he added.

Ruling in the case, the chairman of the Panel, Justice Akin Oladimeji (rtd.) adjourned the case to tomorrow March 26, 2021, for further hearing.

I Inherited The Gun – Suspect