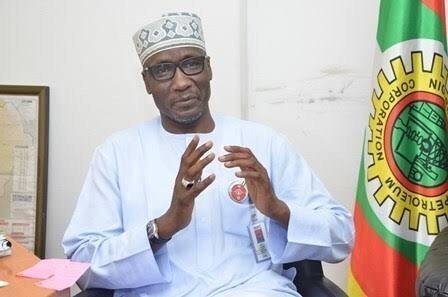 NNPC Group General Manager, Mele Kyari, disclosed this at the weekly presidential ministerial media briefing on Thursday, at the State House in Abuja.

He lamented that the burden placed upon NNPC by the ongoing subsidisation of the cost of petrol in the country was overwhelming.

As a result of the huge sum being paid, Kyari stated that Nigerians would have to pay the actual cost for petrol sooner or later.

He decided that the product was currently being sold below the cost of importation, causing the NNPC to pay the difference.

The NNPC boss, however, refrained from calling the shortfall payment a subsidy, stressing that the fund was paid to maintain the pump price of petrol at the current level.

He stated that the NNPC can no longer bear the monumental cost, saying market forces must be allowed to determine the pump price of petrol in the country in the nearest future.

When asked when the corporation would stop subsidising petrol, Kyari declined to give a specific date.