Mohamed Salah bagged a record-equalling goal for Liverpool, but a dramatic late equaliser from Salomon Rondon earned West Bromwich Albion a 2-2 draw on Saturday. Rondon rose impressively in the 89th minute, arriving to nod in Chris Brunt’s free-kick and complete Albion’s recovery from a two-goal deficit at the Hawthorns. But bottom of the table…”
Yusuf
Sports 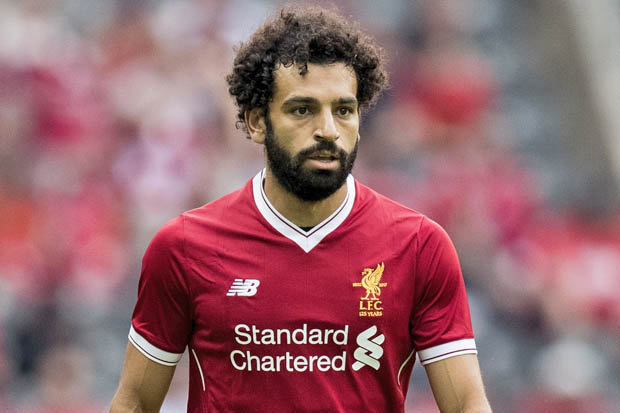 Rondon rose impressively in the 89th minute, arriving to nod in Chris Brunt’s free-kick and complete Albion’s recovery from a two-goal deficit at the Hawthorns.

But bottom of the table West Brom still look set for relegation from the Premier League as they are eight points from safety with only three games left.

Jurgen Klopp’s side had seemed firmly in control as Salah equalled Ian Rush’s Liverpool record of scoring in 32 different games in a single season and collected his 31st league goal of the campaign, his 41st overall.

He also equalled Suarez’s Liverpool record for most goals in a Premier League season.

Earlier, it was Danny Ings, a player whose Liverpool career has been blighted by injuries since moving from Burnley, who was the centre of attention with his first goal in 930 days.

Ings was preferred to Roberto Firmino, one of five key personnel rested by Klopp with an eye on Tuesday’s Champions League semi-final first leg with Roma, and the former England international wasted little time in justifying his manager’s faith.

Sadio Mane worked a short corner with James Milner, crossing into the six-yard area where Georginio Wijnaldum had space to control the ball into the path of Ings who drove home convincingly.

It was Ings’ first goal since scoring against Everton in October 2015, shortly after his move to Anfield, and his celebrations indicated the obvious relief felt by a player who has badly injured the cruciate ligaments in both knees in the intervening years.