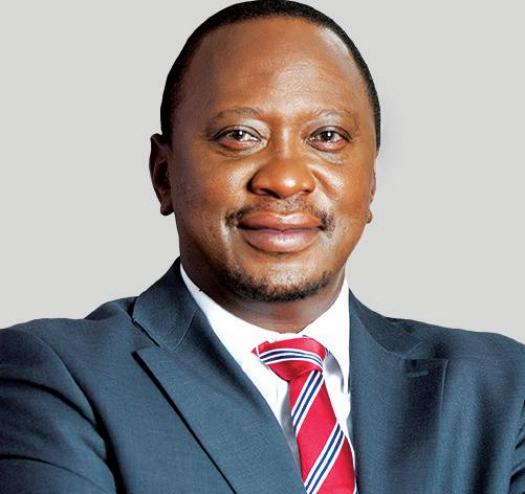 President Uhuru Kenyatta is set to win re-election, With the resumption of the release of Tuesday’s Kenyan election result

With over 95% of the votes in and Uhuru Kenyatta ahead with over 1.3 million votes, his lead is unassailable.

However, the opposition party is demanding that the Independent Electoral and Boundary Commission (IEBC) should remove from its website results that were not verified and backed by Form 34.

Mr. Odinga had alleged that there was “massive fraud” in the election, insisting that hackers compromised the IEBC system to rig the contest in favour of the incumbent.

Aggrieved supporters of Mr. Odinga and his National Super Alliance (NASA) stormed the streets to protest the results announced. No fewer than four persons have been killed in the ensuing unrest.

While the 72-year-old presidential hopeful had appealed for calm, he said he could not control what his supporters choose to do.

Responding to the allegations, of hacking, the IEBC denied that there was any fraud, and electoral observer John Kerry, former U.S. Secretary of State, said the IEBC appears to be “strong.”

It would be recalled that at the end of July, the manager of the IEBC electronic voting system, Chris Msando, was found dead, raising suspicions that there could be foul play in the presidential election.

At the time of publication, the IEBC had not yet announced the official results of the election.