Despite several months of medication and intensive care in the United Kingdom (UK), President Muhammadu Buhari’s doctors are yet to diagnose what the president’s illness is all about. According to credible source in the presidency that despite series of tests and treatments from renowned medical practitioners both within and outside the UK, nobody has been…”
Editor
News Politics 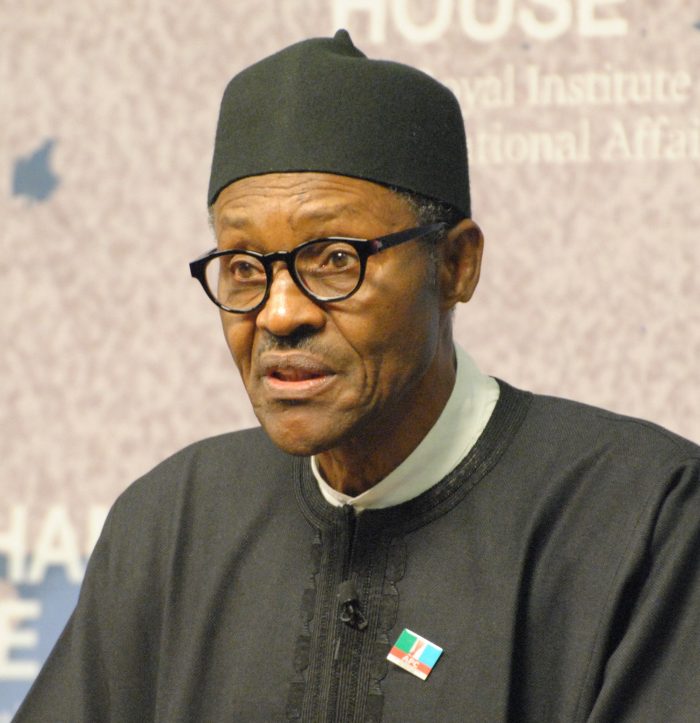 Despite several months of medication and intensive care in the United Kingdom (UK), President Muhammadu Buhari’s doctors are yet to diagnose what the president’s illness is all about.

According to credible source in the presidency that despite series of tests and treatments from renowned medical practitioners both within and outside the UK, nobody has been able to pinpoint what ails the president except that he has completely lost his appetite for food.

The failure of the presidency to tell Nigerians the actual state of health of the president has fueled speculations in the country with many alleging that the ruling All Progressives Congress (APC) is guilty of what it accused the then ruling party, the People’s Democratic Party (PDP) when the late President Umaru Yar’Adua held sway.

But according to our source, “Those accusing the presidency of being economical with the truth on the actual state of health of the president are missing the point because you can only disclose what you know.

“For those of us who are close to President Buhari, he can’t stay for a long time without food. He doesn’t have the endurance for long fasting and that is why those referring to him as a religious fanatic are wrong. Here is a man who doesn’t joke with his food but suddenly once he takes a spoon, he throws up. And you know if you don’t eat for a long time, you become weak and emaciated.

“When the condition became critical, they have to devise other means of feeding him, but we’re happy at the level of significant progress he has made in the last couple of weeks”, he said.

He also debunked the claim by some online news media that the president is being treated for acute prostate cancer or battling with Crohn’s disease, a medical condition that could have affected his digestive system.

“From the information we have, every organ of the president is working perfectly. The only problem is his inability to eat well due to loss of appetite. That is why some people are alleging that the president may have been poisoned or under some kind of spiritual attack”, he noted.

Although President Muhammadu Buhari’s first active year in office which was from May 29, 2015, to 2016 was frost with some minor challenges, especially delays associated with appointing his cabinet members, the frustrations and criticism that greeted it left much to be desired.

No sooner had he sorted out some of these issues to settle down to the business of governance came his health challenges.

February 5 to February 10, 2016. After a formal letter was written to the National Assembly leadership he transferred powers to Vice President Yemi Osinbajo.

Buhari’s Special Adviser on Media and Publicity, Femi Adesina, had explained that the letter to the National Assembly was in compliance with Section 145 (1) of the Nigerian Constitution.

The spokesperson had assured Nigerians of the well-being of the president and the need not to panic over the state of his health.

He had hinged the vacation on the need for the president to take a break from work as he had worked non-stop for eight months and could break down like every other person.

On January 19, 2017, shortly after resolving the leadership crisis in The Gambia, where Yahaya Jammeh was recalcitrant to hand over power to his successor, President Buhari fell ill again and had to leave the country on another vacation.

As usual, he wrote Senate President Bukola Saraki and Speaker of the House of Representatives, Yakubu Dogara, before bidding Nigeria goodbye to examine his health on January 23, 2017, to be precise.

Nigerians were sympathetic and in fact showed understanding that the president needs to take care of his health issues so that he could function maximally as the nation’s leader.

However, when the 10-day medical leave began to extend to several weeks, rumours began to fly over the actual date of his return, deepening suspicions that his health was far worse than officials were publicly admitting.