Think Before You Share That Picture By Yemisi Adegoke

You know the kind of picture I’m talking about. The images of the badly injured, maimed or dead people.  Women, men, children, half naked or dishevelled, limbs dismembered or twisted into an impossible angle. Pools of bloods on the ground or on the walls. Thanks to Whatsapp and the continued explosion of other social media…”
Editor
Op-Ed 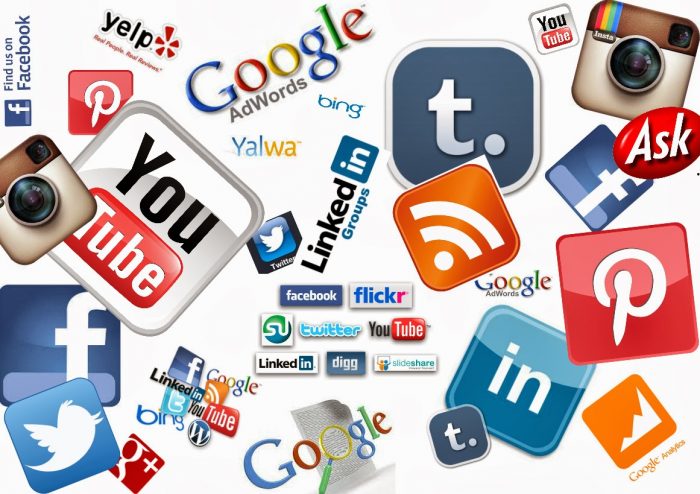 You know the kind of picture I’m talking about. The images of the badly injured, maimed or dead people.  Women, men, children, half naked or dishevelled, limbs dismembered or twisted into an impossible angle. Pools of bloods on the ground or on the walls.

Thanks to Whatsapp and the continued explosion of other social media platforms like Twitter and Facebook, these images, or videos are becoming increasingly difficult to avoid.

Scenes of carnage, horror and devastation. I could go on but I’m sure by now you have an idea what I’m talking about. Perhaps you’ve been sent some of these images today or shared some, but it’s time to rethink what you’re doing. Nigerian news outlets, bloggers, the general public at large, you need to stop sharing these videos and images. Just stop.

Every time you click, share or send one of these graphic videos, showing people at their most defenceless at their most vulnerable, you are contributing to the dehumanization of Africans.

Just look at how the African body is portrayed across the world. If it’s not overly sexualized, it’s famine or disease ridden, it’s destitute, it’s dying, it’s dead. Horrific incidents happen the world over, but graphic images are not always used to tell those stories.  Ask yourself how many times you’ve seen the dead or maimed bodies of Europeans published in newspapers or circulated on social media in the aftermath of a terrorist attack? Or any other violent and senseless act?

International media outlets usually take many things into account before publishing a graphic image, namely; whether or not use of the image is justified, is the image necessary for the story or if it’s solely for shock value, among others. Certain procedures are usually followed when it comes to being able to identify the dead, faces are usually blurred to protect victims and their families. How many outlets here take similar caution? And what message does this send out regarding how we value the lives of our own people?

Sharing such images of black bodies is not only dehumanizing, it gives non-Africans the ‘permission’ to classify Africans as “others.” If we are publishing and sharing pictures of ourselves like this, people from other cultures can do the same, under the guise of ‘their culture is different,’ although they wouldn’t normally.  Culture may be different but humanity, decency and respect should apply equally to all.
It could be argued that at times graphic imagery has its place. Take the tragic image of Alan Kurdi, the three-year-old Syrian boy who drowned in the Mediterranean. The distressing image of his dead body on a beach quickly went viral and sparked international outrage about the handling of the migrant crisis.

The same could be said for the image of Omran Daqneesh, the five-year-old Syrian boy who was photographed bloodied and covered head to toe in dust after an airstrike, sitting calmly in the back of an ambulance in Aleppo. He quickly became a symbol of the horrors of the Syrian civil war and was pushed to the top of the international agenda.

In the Nigerian context however, can we argue that the graphic images are published and shared are done so with the same intention? Are they all necessary or for shock value? Pictures of bloodied, maimed and dead Nigerians are now so commonplace now and to what end?

Photos were widely shared of the horrific attack at St Phillips Catholic church in Ozubulu, Anambra in August Graphic images of dead parishioners, were posted everywhere, even by media organizations, the identities barely concealed, if concealed at all. Blood everywhere, and to what end? Was it necessary? Would the church attack be less horrific if these images were not circulated?

Instead these victims; mothers, fathers, brothers, sisters were stripped of their dignity for clickbait, what if those people were your loved ones? If their lasting image in the minds of others was the worst moment of their lives?

We must stop sharing these images, we must challenge our media outlets on whether it is appropriate to publish and shares, we must stop being active participants in our own degradation and dehumanization.

Ambode: A Quiet but Virtuoso Performance by Adewale Adeeyo

Truth Of The Matter With AYEKOOTO: You Can Still Put The Pieces Of Your Life Back And Become Even Greater

Politics Of Policy Statements And Hate Speeches By Adewale Adetoyese