The Nigeria Rugby Football Federation has announced the appointment of South African Bronson Weir as head coach of the senior men’s rugby national team, the Black Stallions. This was announced on Thursday at a world press conference chaired by the rugby body’s president, Kelechi Mbagwu, following the admittance of Nigeria into the international scene by…”
Yusuf
Sports 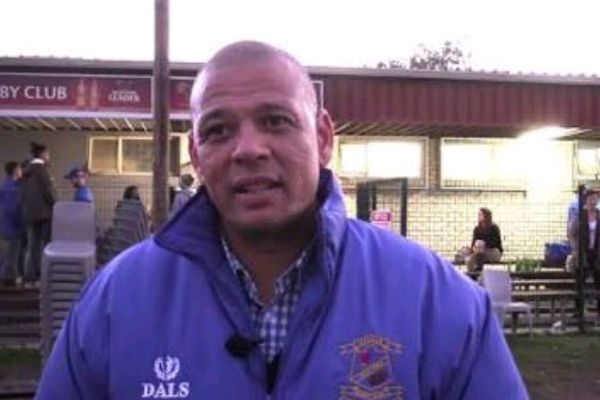 This was announced on Thursday at a world press conference chaired by the rugby body’s president, Kelechi Mbagwu, following the admittance of Nigeria into the international scene by Rugby Africa.

Bronson’s first assignment will be to lead the Black Stallions to the international friendly against Niger Republic in Niamey on the 11th of August.

The friendly game is seen by many as symbolic because it will be the first activity of the federation on the international scene after their election and inauguration in 2017.

Mbagwu also announced that Nigeria will be participating at the 2018 Africa Rugby Regional Sevens in Ivory Coast between the 15th and 16th of September during the press conference to mark the board’s one year in office.

Meanwhile, the federation has opened its Rugby House at 18, Ayinde Giwa street, Surulere, Lagos for the smooth daily operations of rugby affairs in Nigeria.

“To this end, Mike Archer has been appointed as the General Manager of the NRFF. He is going to take over the day to day running of rugby and seasoned administrators will work under him.”

The president assured that the recent move is geared towards putting the end to an era where activities of the federation and its players are not documented.

He added “The latest landmark is part of our plan for a comprehensive data base of rugby players in the country. This will put an end to an era of no records which has continued to kill the game in Nigeria.”

Ronaldo: I Was Surprised Juventus Protested A Correct Penalty Decision