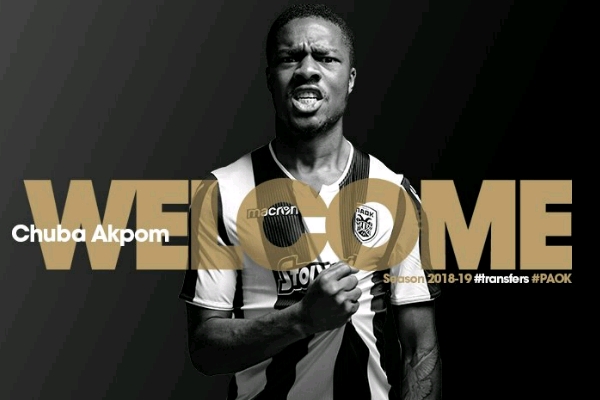 Akpom, 22, spent the second half of last season on loan at Belgian club, Sint Truiden where he scored six goals in 16 appearances.

He will wear jersey number 44 at his new club.

PAOK beat a number of top European teams to secure the services of the highly rated young forward who joined Arsenal at the age of six. 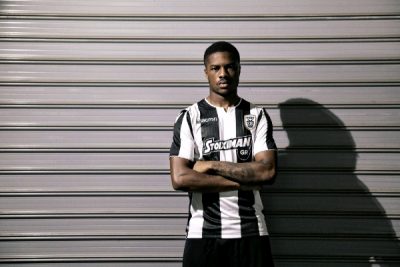 Akpom will look to make his debut for the club when PAOK face Spartak Moscow of Russia in the first leg of their Champions League, third qualifying round fixture on Tuesday.

Onazi: We must qualify for World Cup #SuperEagle