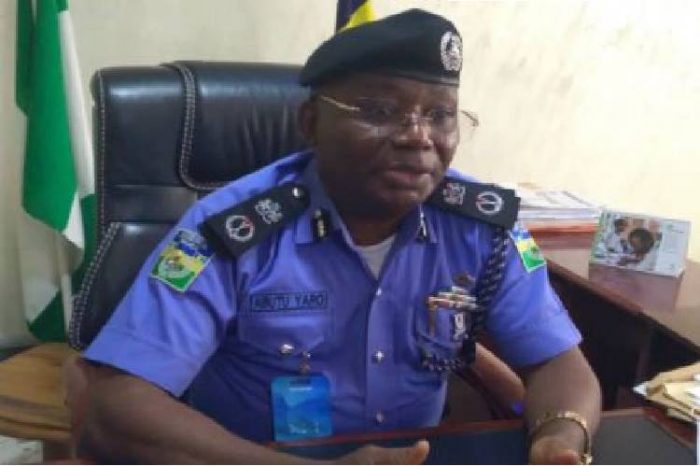 It was gathered that the armed bandits intercepted and attacked a Toyota Camry cab carrying Ahmed Gulak and two others on their way to Sam Mbakwe Airport to catch a flight, according to the Command’s public relations officer Elkana Bala.
Ahmed Gulak, according to the police, left his room at the Protea Hotel without telling the police or sister agencies, despite the unstable security situation in the South East, especially in Imo.
While the cab driver took an irregular route to the airport, six armed bandits in a Toyota Sienna intercepted, identified, and shot Ahmed Gulak near Umueze Obiangwu in the Ngor-Okpala Local Government Area, close to the airport
The Commissioner of Police in Imo State Abutu Yaro, has ordered a complete investigation into the incident, with Tactical and Special Forces sent to seal off the area and apprehend culprits.

People We Gave Our Mandate To Are The Major Reason of Insecurity in Nigeria – Gov. Yahaya Bell