By Idowu Adebayo The Commissioner of Police in the State of Osun, Mr. Undie Adie has frowned at the increasing rate of cultist and thugs-related activities in the state. OSUN DEFENDER had last week exclusively reported how cultist groups have been terrorising Ede community. Other cultist groups also clashed in a reprisal attack on Monday, killing…”
Yusuf
Osun 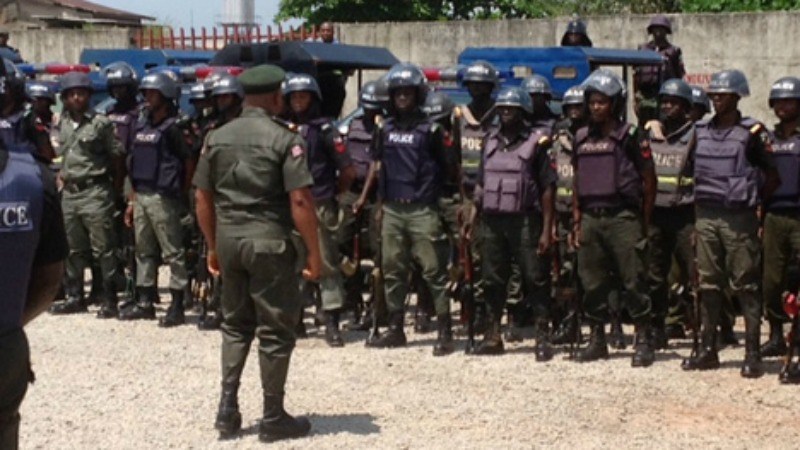 The Commissioner of Police in the State of Osun, Mr. Undie Adie has frowned at the increasing rate of cultist and thugs-related activities in the state.

Other cultist groups also clashed in a reprisal attack on Monday, killing two and caused unrest in Ilesa area of the state.

The clash was said to have been between members of Ayee and Avre.  The incident forced many residents to stay indoors.

Police spokesperson in the state, Mrs. Yemisi Opalola while speaking on the effort of the police to tame the cult groups, said the commissioner was aware of it and was leaving no stone unturned to eradicate it.

Opatola stated that Adie has directed his men to go all-out for cultists and anybody disturbing the peace of the public.

She disclosed that the police have arrested an undisclosed number of suspected cultists and some other people fomenting trouble in the state.

Opalola enjoined parents to ensure that their children stay off cult-related activities, as the police would stop at nothing until residents live in peace.

She stated:  “The Commissioner of Police has directed police in the state and those at the Criminal Investigative Department to go after cultists and ensure they are brought to book. That has been yielding fruits and some arrests have been made in that regard.

“The commissioner has zero tolerance for crime and would stop at nothing to ensure those terrorising the state are made to face the law.

“Parents should warn their children to desist from cult-related activities.  We are going all-out for them and we will not look back until residents of the state can sleep with their two eyes closed.”

Yoruba Nation: We Are Not Ripe For A Nation — Oluwo