BY KANMI ADEMILUYI THE national discourse on the efficacy of the establishment of Small Claims Courts nationwide a couple of days ago was unacceptably underreported in the media. There were a few snippets in the electronic media but not much coverage in the print and social media.  Attention predictably was placed on the discontents,…”
Yusuf
featured Op-Ed 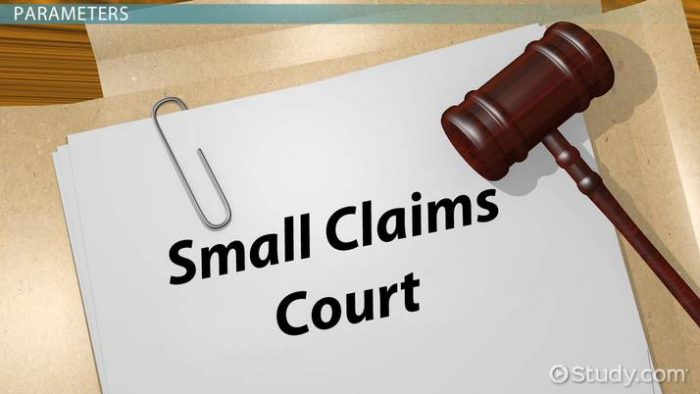 THE national discourse on the efficacy of the establishment of Small Claims Courts nationwide a couple of days ago was unacceptably underreported in the media. There were a few snippets in the electronic media but not much coverage in the print and social media.

Attention predictably was placed on the discontents, jockeying for relevance and the wranglings in the political parties. The absence of detailed coverage says a lot about not just priorities but also our interpretation of politics.

States such as Lagos, Nasarawa and a few others commendably blazed the trail by establishing Small Claims Courts in Nigeria. They deserve applause and we should be delighted that their pioneering initiative is now being emulated nationwide.

Small Claims Courts are important and should be at the heart of the pursuit of social justice and the strengthening of democracy. The small claims courts should also be at the heart of discourses on the economy in terms of the Ease of Doing Business and building productive base. They assist the lesser protected who cannot afford pricey lawyers and clearly cannot avoid to be stuck in courts burdened with procedural disputes as in forever.

In the Lagos State format, disputes of up to N5m can be entertained within the time frame of 60 days. This is of enormous benefits to small businesses often working with limited access to capital and at the mercy of ill-defined contractual arrangements.

A leading law firm, Banwo and Ighodalo very succinctly stated the benefits as follows – “The establishment of the Small Claims Court in Lagos State, the first of its kind in the Nigerian Judicial system, is without doubt a watershed. Notably, “enforcement of contracts” through introduction of specialised small claims commercial courts, was part of the reform initiatives recommended by the Presidential Enabling Business Environment Council (PEBEC), through its organ, the Enabling Business Environment Secretariat (EBES), in the National Action Plans on the Ease of Doing Business in Nigeria (NAPs). Lagos State and Kano State are the two pilot states in the country, selected by PEBES/EBES in association with the World Bank, for the purpose of implementing the reform initiatives of the NAPs. It is therefore expected that the speedy, cheap, and seamless system of adjudicating on the avalanche of small commercial disputes in Lagos State, the nation’s center of commerce and investment, would improve on the sanctity of contracts in the country, and consequently further boost the confidence of foreign investors in the Nigerian economy.

“Whilst the Small Claims Court has its pros and cons, it has indeed worked in many jurisdictions the world over and there is no doubt that with hard work, commitment and determination, it will equally work successfully in Lagos State”.

In a nutshell, the social and economic benefits of the initiative have been spelt out. We should endeavour to put them into a national law for it matters. Whoever wins the presidential election on the 25th of February next year will have to concentrate on the generation of increased revenues and stymie the deficit spending which has now become destructive to the country’s economic prospects of recovery leading to sustainable development.

To achieve this purpose, the Medium and Small Scale sector will have to be built up and provided with greater confidence. The sector constitutes the greatest trajectory to building up employment capacity in a country hobbled by alarming in particular youth unemployment and underemployment figures. In addition, policies have to be put in place to formalise the “informal” sector. Again, the confidence building of the Small Claims Courts and the empowerment as well as the protection it provides will be critical. Kudos to a very worthwhile initiative.

Nigeria May Depend On U.K. To Get Its Own Information If: Lai Mohammed