Mikel Obi Set To Open A Football Academy In Jos 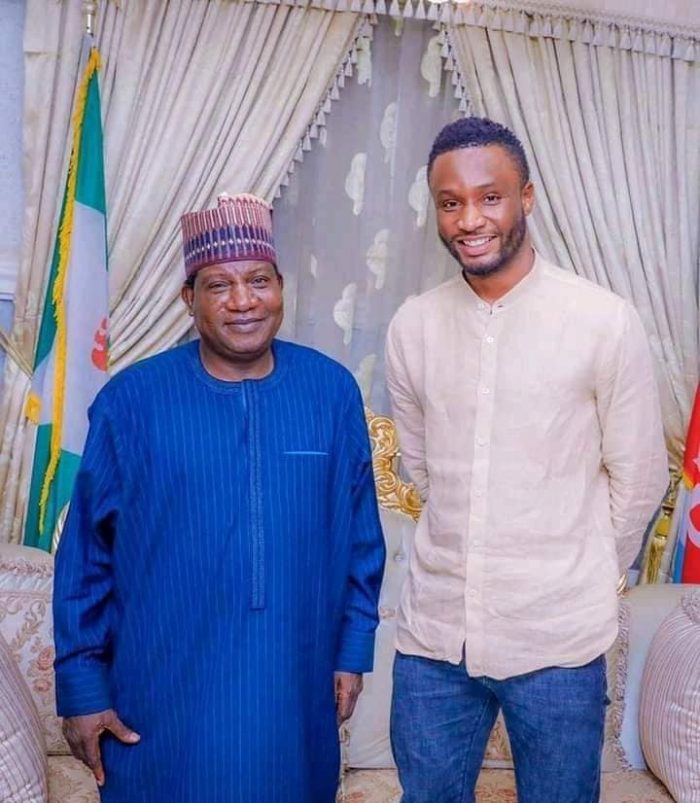 The Ex- Chelsea midfielder and Stoke City Captain made the disclosure when he visited the governor of Plateau State, Governor Simon Lalong, at the Government House Jos, Plateau State Capital.

Mikel was raised in the cold city of Jos, thus, his reason for planning to give back to the people of the state, while harnessing more talents and uplifting people from poverty.