The Polytechnic of Ibadan has placed embargo on all social activities within the institution over security challenges. The management of the institution made the announcement through the Registrar, Theresa Fawale in a press statement on Sunday. She added that all public activities including conferences, seminars and workshops have been suspended. The registrar noted that the…”
Olamide
Education News 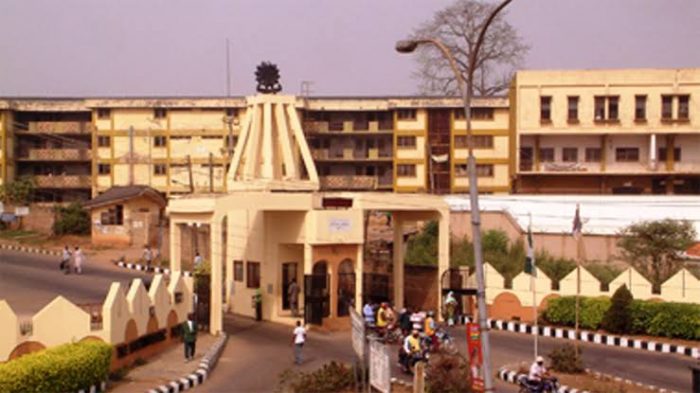 Buhari’ll Not Impose Restructuring On Nigeria