Edo’s Deputy Governor, Philip Shaibu, on Thursday in Iyamu joined school pupils from Edo North in training in preparation for the 10-kilometre Okpekpe marathon race scheduled for Saturday. Shaibu was joined by a former governor of Edo, Adams Oshiomhole, in the exercise tagged “Let’s Play” While addressing the 1,100 pupils from 45 schools at the…”
Yusuf
News 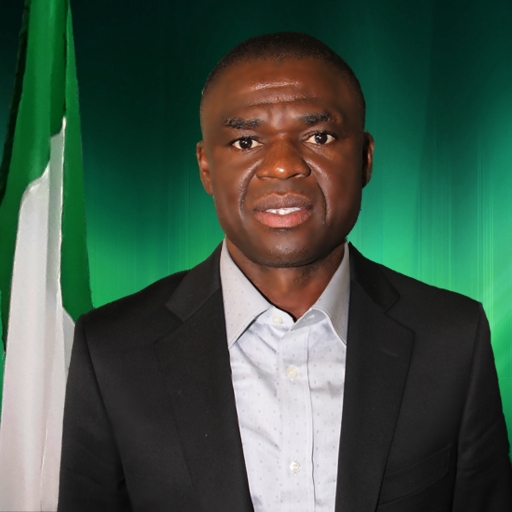 Shaibu was joined by a former governor of Edo, Adams Oshiomhole, in the exercise tagged “Let’s Play”

While addressing the 1,100 pupils from 45 schools at the Edo University Iyamu sports complex, Shaibu encouraged the pupils to engage in all kinds of sports for their physical and mental development.

He described sports as a sector which keeps children busy and away from negative vices, urging teachers to always encourage their pupils to engage in sports activities.

Shaibu stated that government was currently working out a plan of providing facilities in all primary schools as well as all wards of the state to regenerate sports at the grassroots.

Speaking with newsmen, Oshiomhole explained that he instituted the Okpekpe road race to bring government’s presence to the surrounding communities.

He said the move was also to help take advantage of the natural landscaping of the area.

The former governor described the “Let’s Play” initiative as a well thought-out plan to encourage the development of sports at the grassroots.

On his part, one of the event’s organisers and ex-international, Victor Ikpeba, said the “Let’s Play’’ initiative came along with the Okpekpe race to expose children to different kinds of sports.

Ikpeba said it was also meant to encourage children to engage in physical training to keep them fit.

One of the pupils, Aliu Nurudeen, who spoke on behalf of other students, thanked the organisers and the state government for the opportunity, describing it as a good way to keep fit.

The pupils later participated in a mini-football match, in which former governor Oshiomhole led the male team to defeat the female team led by his wife Iara and the deputy governor 2-0.

Orolu LG To Empower 400 Youths Under First Phase Of PAP