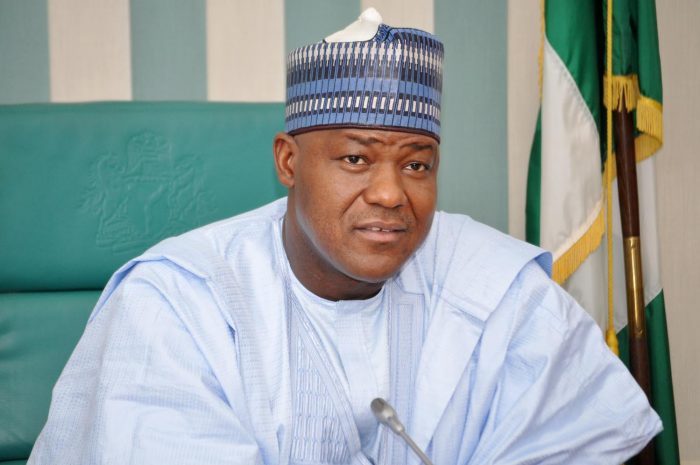 The lawmaker, representing Bogoro/Dass/Tafawa Balewa Federal Constituency at the House of Representatives, shared the statement on Twitter on Sunday.

He dedicated his victory to God and members of his constituency, whom he thanked for helping him break the jinx of the failure of presiding officers of the Senate and House of reps to secure re-election..

He wrote: “I dedicate this victory to God first and our ever peace-loving and resilient people of Bogoro/Dass/Tafawa Balewa Federal Constituency who defied all odds to return me to @HouseNGR for an unprecedented 4th term.

“By their uncommon courage, sacrifice and patience in the face of unwarranted provocation, threat and intimidation and attempts to subvert their will by undemocratic forces, they have made history today in Nigeria by breaking a jinx that has plagued the @HouseNGR since 1st Assembly as no presiding officer (both Speaker & Deputy  Speaker) has ever been re-elected to the House.

“Bogoro/Dass/Tafawa Balewa has also set a record as the first in Bauchi State to return a member to @HouseNGR for fourth consecutive term.

“Thanks to many friends and supporters who contributed immensely in making this history possible.”

Dogara polled 73,609 votes to defeat Dalhatu Kantana of the All Progressives Congress (APC), who scored 50,078 votes.