A 12-year-old victim of rape has told an Evbouriaria Magistrates’ Court in Benin City, Edo State, how a community leader, Goddey Jatto, allegedly defiled her. The 34-year-old suspect, Goddey Jatto, is the community head (Odionwere) of Jato Street, Oregbeni Quarters, Benin City. Narrating her ordeal in the court, the victim told the court that she…”
Yusuf
News 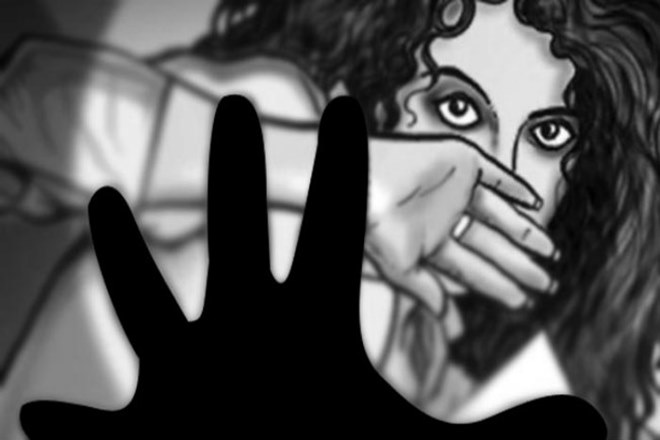 A 12-year-old victim of rape has told an Evbouriaria Magistrates’ Court in Benin City, Edo State, how a community leader, Goddey Jatto, allegedly defiled her.

Narrating her ordeal in the court, the victim told the court that she was accosted, taken to the bush behind a fish pond in the area, and raped by Jatto on January 22, 2019.

She said, “While I was waiting for my mother at the shop, I decided to go to a neighbour to help me call my mother on a phone. Before I could

get to the neighbour’s house, I changed my mind and turned back because I did not want to upset my mother.

“As I was returning to the shop, Jatto called me and asked me to help him take a book to his wife but I refused because I do not want my mother to get to the shop and not meet me there.

“He (Jatto) insisted and as I walked close to him, he held my hand, closed my mouth with his other hand and dragged me to the back of his house by the fish pond.

“He removed my pants, brought out his ‘baby’ (penis) and forced it inside my ‘baby’ (vagina). It was so painful and when he finished, he gave me N200 and turned my back, trying to do the same thing again. I bent down, picked my pants from the floor and ran.”

The victim further told the court that immediately she ran back to the shop, she met her mother and narrated her ordeal to her.

“My mother cried, fell and couldn’t move; she informed the police. They took us to the police station the next day,” she added.

In her testimony, the mother of the victim (name also withheld) said the defendant was initially released at Oregbeni Police Station and that the IPO pressurised her to settle, but she refused.

Application for bail for the suspect moved by the defence counsel was vehemently opposed by the prosecution to avoid potential distraction that could scuttle the case.

The case was adjourned till May 2, 2019, for accelerated hearing.

Meanwhile, the Edo State Government has assured the people of the state that justice would be done for the 12-year-old rape victim.

The government gave the assurance in a statement issued by the Ministry of Women Affairs and Social Development.

Lado Defects To APC With 5000 Supporters