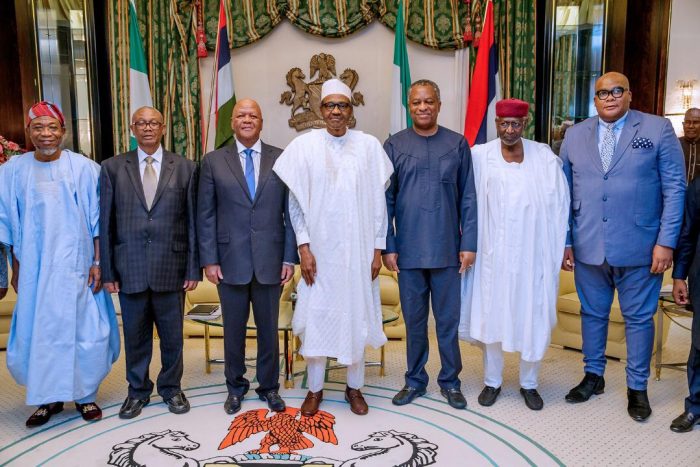 President Muhammadu Buhari is expected to visit South Africa on October 3rd, 2019 over xenophobic attacks that recently engulfed the country.

Both Buhari and the President of South Africa, Cyril Ramaphosa are expected to discuss compensation plans, especially for Nigerians whose businesses suffered damages while the crisis lasted. Beyond offering an unreserved apology on behalf of Ramaphosa, he noted that over 50 persons have so far been arrested by security operatives in connection with the attacks and will soon face prosecution.

Recall that Ramaphosa faced embarrassment while making some remarks at the funeral ceremony of former Zimbabwean President, Robert Mugabe, a development that indirectly necessitated the dispatch of special envoys to affected countries.

Thieves Arrested On Board Arik Flight To Abuja