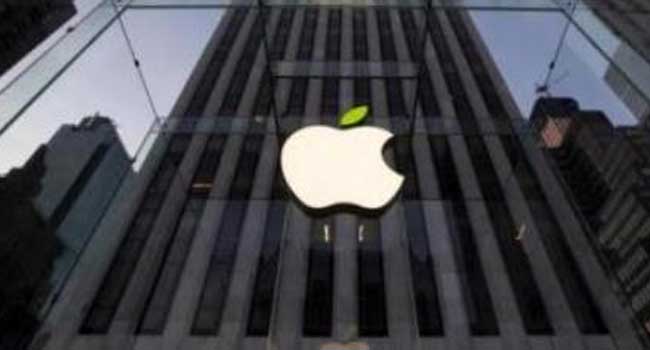 “The concerns are all about global economic growth, specifically demands for the products of companies like Apple,” said Kate Warne, investment strategist at Edward Jones in St. Louis.

“Investors are becoming more concerned about faster-growing companies and whether they will continue to grow at that pace.”

Goldman Sachs shares dropped 7.5 percent after Bloomberg reported that Malaysian Finance Minister Lim Guan Eng said the country was seeking a full refund of all the fees it paid to the Wall Street bank for arranging billions of dollars of deals for troubled state fund 1MDB. Goldman Sachs was the biggest drag on the Dow, which fell more than 2 percent.

Energy stocks .SPNY also accelerated their decline toward the end of the session as oil prices fell.

“At the moment it seems the path of least resistance is down,” said Peter Jankovskis, co-chief investment officer at OakBrook Investments LLC in Lisle, Illinois.

A holiday in the U.S. bond markets for Veterans Day kept trading volume muted. Volume on U.S. exchanges was 7.30 billion shares, compared with the 8.41 billion average over the last 20 trading days.

General Electric Co (GE.N) shares fell 6.9 percent after Chief Executive Officer Larry Culp said the company was saddled with too much debt and would urgently sell assets to reduce leverage. The shares dropped below $8 for the first time since March 2009.

Declining issues outnumbered advancing ones on the NYSE by a 2.80-to-1 ratio; on Nasdaq, a 3.64-to-1 ratio favoured decliners.