England manager Gareth Southgate singled out defender John Stones for special praise and defended captain Harry Kane’s performance after they lost 2-0 to Belgium in the World Cup third place match on Saturday. Southgate added that it was a “really difficult” game to play, three days after losing their semifinal to Croatia, and emphasised that…”
Editor
Sports 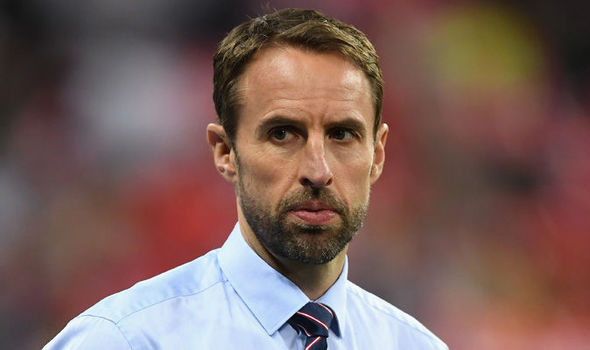 Southgate added that it was a “really difficult” game to play, three days after losing their semifinal to Croatia, and emphasised that England should not be under any illusions as to where they stand in the international football pecking order.

Kane is set to finish as the tournament’s top scorer with six goals, although three of those came in a 6-1 win over Panama and he has not scored in England’s last three games.

England’s tournament ended with three wins from seven games, against Tunisia, Panama and Sweden, a draw against Colombia which they won on penalties, two defeats to Belgium and one to Croatia.

“Today is the seventh game in a short period of time and we’ve had incredible physical and emotional demands on the least experienced team in the tournament,” said Southgate.

“It would be wrong to judge any player on today’s game, if their energy levels were short. He (Kane) has captained the team exceptionally well, he has led the culture we are trying to create.”

He added: “I thought Stones was absolutely outstanding and (goalkeeper Jordan) Pickford has had a wonderful tournament.”

“Today was always going to be a really difficult game,” he added. “We played one of the best teams in the world with individual talent which is incredible, and we had only two days to get ready for it.”

Southgate reiterated comments he made on Friday that England should not get carried away.

“We haven’t produced quite enough moments of quality around the penalty area in the tournament,” he said.

“Belgium are far ahead of us in their development as a group….and we are not at that stage,” he said.

“We’ve had a lot of praise but, balanced with that, a lot of reality as well, and we don’t kid ourselves at all.”

“We have finished in the top four, but we are not a top four team yet. Against the best teams, we have come up short.”

He said that England had to continue their work in developing as a group.

“We are not in club football where we have a chequebook and you can go and buy new players,” he said.

“We have to coach and develop and improve as a group, and that then requires the players to have a willingness to improve, and they’ve shown that in abundance over the last seven weeks.”

‘Nothing Is Impossible’, Says Neymar After PSG Lose To Real