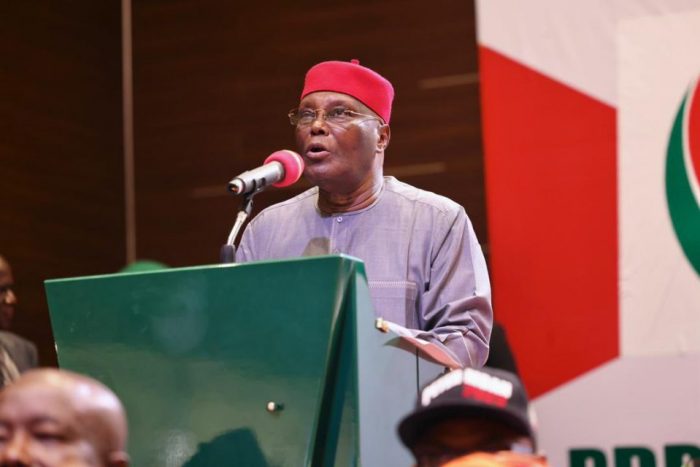 Other PDP governors believed to be loyal to the party’s presidential candidate were, however, in attendance.

Wike has been at loggerhead with the party National leadership over resignation of Dr. Iyorchia Ayu as the National chairman ever since the emergence of Atiku Abubakar as the presidential candidate of the PDP.