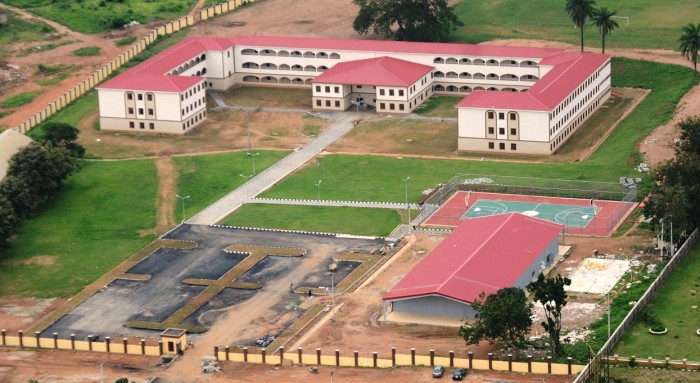 At least, three students have been arrested on Tuesday following a clash between secondary school students of Osogbo Government Technical College and Osogbo Grammar School.

It was gathered that two students of Osogbo Government Technical College, and one from Osogbo Grammar School, were arrested in connection with the development.

The students of the two schools who had clashed near the schools after school hour were picked up around Old Garage, Osogbo by some members of Hunters Group of Nigeria.

The fight reportedly spilled to other parts of Osogbo before the security agents could get it curbed.

Confirming the arrest, the Special Adviser to the governor on Education, Mr. Jamiu Olawumi, said, “Any student that behaves in a manner inimical to the peace of the society, school or his fellow students would face the law of the state. So, people who were using dangerous weapons on themselves, three of them have been arrested and will be charged to court.”

“They have been arrested by the police, the CP is on top of the situation and I am assuring you, they will face the consequences.”

However, our reporter who was at the Schools on Wednesday confirmed that the crisis has continued.

Men of the Amotekun corps have been drafted to restore normalcy.

We Took Painful Decisions For The Future Of Nigeria – Buhari

Kenyan Student Mistaken For A Nigerian Gets Attacked By Indian Mob