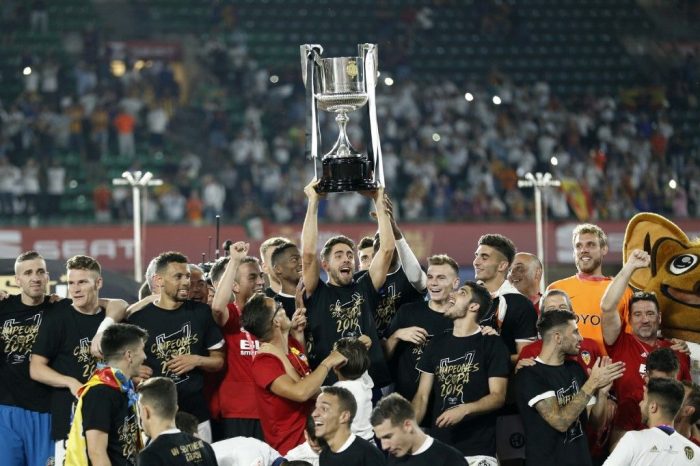 Valencia beat Barcelona 2-1 to win the Copa del Rey on Saturday, ending the Spanish champions’ four-year winning streak in the competition and denying them a domestic double.

Record 30-times Cup winners Barcelona struggled without injured duo Luis Suarez and Ousmane Dembele but Lionel Messi pulled the Catalans back into the game with a finish from close range.

Goncalo Guedes missed a gilt-edged chance in stoppage-time for Valencia but they held on to win their first major trophy since last lifting the Cup in 2008.

Formula 1: All Now Open In Russia