US Government Shuts Down On Trump’s First Anniversary

The United States government shut down at the stroke of midnight Friday, halting all but the most essential operations and marring the one-year anniversary of President Donald Trump’s inauguration. According to Associated Press, last-minute negotiations crumbled as Senate Democrats blocked a four-week stopgap extension in a late-night vote, causing the fourth government shutdown in a…”
Editor
News World News 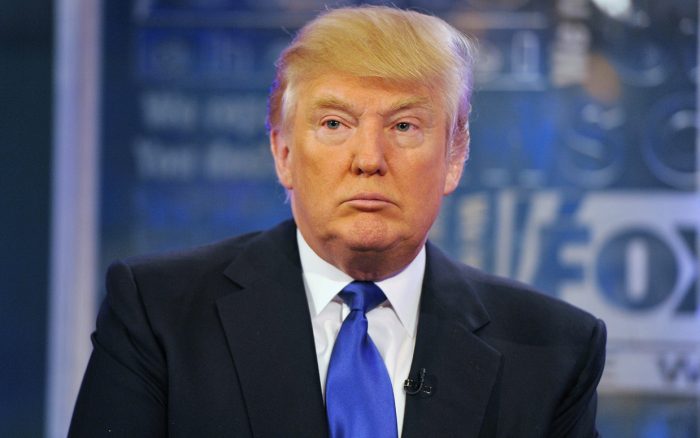 The United States government shut down at the stroke of midnight Friday, halting all but the most essential operations and marring the one-year anniversary of President Donald Trump’s inauguration.

According to Associated Press, last-minute negotiations crumbled as Senate Democrats blocked a four-week stopgap extension in a late-night vote, causing the fourth government shutdown in a quarter century.

AFP reported that spokeswoman Sarah Sanders said the Democrats’ insistence that the interim measure include protection for undocumented immigrants who arrived as children killed the deal.

“Tonight, they put politics above our national security, military families, vulnerable children, and our country’s ability to serve all Americans.

“We will not negotiate the status of unlawful immigrants while Democrats hold our lawful citizens hostage over their reckless demands,” she warned.

US federal services and military operations deemed essential will continue, but thousands of government workers will be sent home without pay until the crisis is resolved.

The slide toward closure lacked for high drama: The Senate vote was all but predetermined, and since the shutdown began at the start of a weekend, many of the immediate effects will be muted for most Americans.

Still, it comes with no shortage of embarrassment for Trump and political risk for both parties, as they wager that voters will punish the other at the ballot box in November.

Social Security and most other safety net programs are unaffected by the lapse in federal spending authority.

Critical government functions will continue, with uniformed service members, health inspectors and law enforcement officers set to work without pay. But if no deal is brokered before Monday, hundreds of thousands of federal employees will be furloughed.

After hours of closed-door meetings and phone calls, the Senate scheduled its late-night vote on a House-passed plan. It gained 50 votes to proceed to 48 against, but 60 were needed to break a Democratic filibuster. A handful of red-state Democrats crossed the aisle to support the measure, rather than take the politically-risky vote. Four Republicans voted in opposition.

Even before the vote, Trump was pessimistic, tweeting, “Not looking good” and blaming the Democrats who he said actually wanted the shutdown “to help diminish the success” of the tax bill he and fellow Republicans pushed through last month.

Democrats balked on the measure in an effort to pressure on the White House to cut a deal to protect “dreamer” immigrants — who were brought to the country as children and are now here illegally — before their legal protection runs out in March.

Trump watched the results from his White House residence, dialling up allies and affirming his belief that Democrats would take the blame for the shutdown, said a person familiar with his conversations but not authorised to discuss them publicly.

Girls’ Schools In Pakistan Set On Fire By Militants