UNICEF Urges Bayelsa, Delta To Fast Track Process Of Establishing RUWASSA By Law In Their States 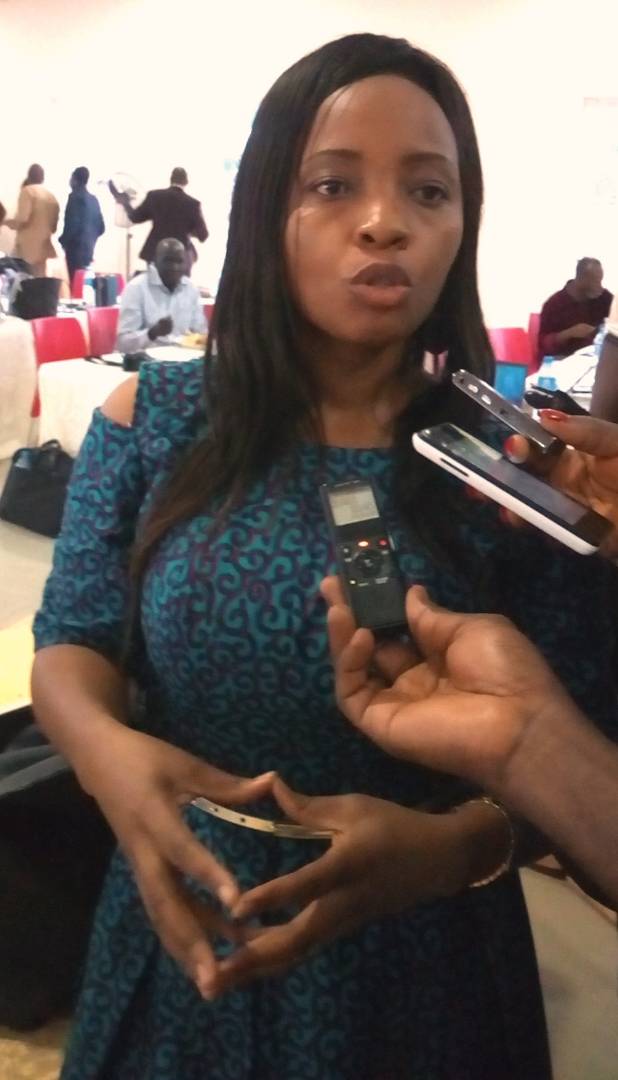 The United Nations Children’s Fund (UNICEF) has urged the Government of Bayelsa and Delta states to fast track the process of establishing the Rural Water Supply and Sanitation Agency (RUWASSA) by law in their respective states to aid the attainment of the rural component of Niger Delta Support Programme (NDSP) championed by UNICEF and the European Union (EU).

UNICEF Specialist on Water, Sanitation and Hygiene (WASH), Ms Martha Hokonya who said this at a media dialogue in Uyo, Akwa-Ibom state also urged the government of the two states to upgrade the WASH units in the local government Areas in the states into departments for effectiveness and efficiency.

Hokonya explained that the overall objectives of the NDSP by EU and UNICEF was to mitigate the conflict in the Niger Delta by addressing the main causes of the unrest and violence,unemployment and poor delivery of basic services through the WASH intervention programmes.

She noted the objectives of NDSP were designed to contribute to strengthening social bonding and peace building among communities in the project states through local capacity building and provision of access to improved sources of safe drinking water and basic sanitation in ten self-selected Local Government Areas in the Project states.

According to her, “there are five key objectives under the project which include upgrading the Local Government Water, Sanitation and Hygiene Units to Departments and strengthen the capacity of Rural Water Supply and Sanitation Institutions in the five Niger Delta states to drive and implement sustainable WASH projects.”

“The objective is to increase access to safe and sustainable water supply services in the rural communities of the selected Local Government Areas, increase access to improved sanitation and proper hygiene practice in rural communities and schools, institutionalize dialogue among stakeholders, strengthening social bonding and contributing to resolution of conflict situations and to establish a state and national monitoring and evaluation system,” Hokonya explained.

Speaking on the keys achievements of Niger Delta Support Programme (NDSP) which is jointly funded by EU, UNICEF and three tiers of Government, she explained that a total of 206,954 people have been able to gained access to safe water and that 224 Water Safety Plans were developed in 224communities.

Also, on the keys achievement in the area of sanitation, Hokonya said a total of 508 communities have been triggered and mobilised to engage in Community Led Total Sanitation (CLTS), 143 communities stopped open defecation and that 146,364 people have gained access to improved latrines.

She added that 35 Primary Schools were provided with safe water and sanitation facilities while 28 schools in Delta got Hand Pump Boreholes. She also said that 14 schools got 2 VIP latrines each and that 10,520 pupils gained access to safe and gender sensitive WASH facilities. The UNICEF WASH specialist also disclosed that 12 Primary Health Care facilities were provided with 12 solar motorized borehole water facilities.

Hokonya commended the Federal, state and local government in the Niger Delta for their willing to ensure the wellbeing of the people in the region. She charged the three tears of government to put necessary mechanisms in place for the prompt payment of their counterpart funds at commencement of projects to enable early procurement of supplies and avoid delay during construction.

2023: APC Yet To Decide On Mode Of Primary – National Publicity Secretary