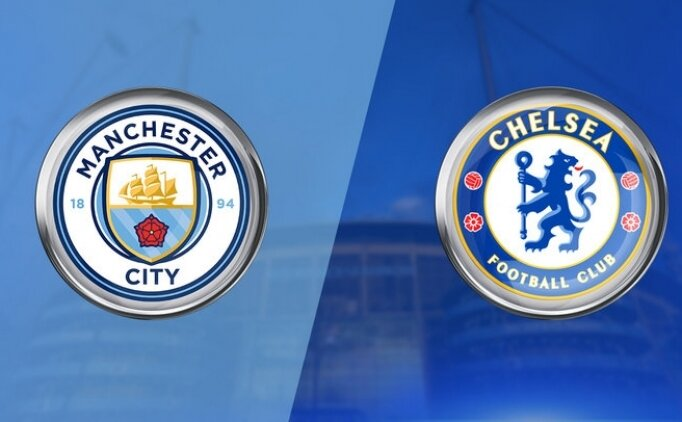 Popular TV Sports Bar hosts, Andy Goldstein and Jason Cundy have pleaded with the European football governing body, UEFA to move the Champions League final to England after Man City and Chelsea confirmed their places in the showpiece event.

Man City trashed PSG 4 – 1 on aggregate while Chelsea defeated Real Madrid 3 – 1 to set up an all English final.

The final is billed to hold on May 29 in Ataturk Stadium, Istanbul, however, the city is currently on lockdown due to Covid-19 restrictions.

However, UEFA is hoping that 4,000 tickets can be secured for the two finalists to fill the stadium’s 75,000 capacity to 50 percent.

The sports body is also hoping the Turkish authorities will lift the ban on travelers from the UK from May 17, but there is no guarantee that Turkey will be a destination allowed without needing to quarantine on return.

According to Goldstein, “This game is scheduled to be played in Turkey, which at the moment is in lockdown.

“I understand that they will be coming out of lockdown, hopefully, just under two weeks before.

“If UEFA has got any common sense they will move this game to Wembley. Two English sides and in COVID times, this game shouldn’t be in a country hit so badly at the moment.

On his part, Cundy added that, “It makes too much sense.

“It’s an argument that has few flaws, I can’t argue with that.

“UEFA will have their reasons to say no, but it makes too much sense.”

However, findings revealed that UEFA has been reluctant to move finals in the past just like they did back in 2019 when Chelsea played Arsenal in the Europa League final.

It will be recalled that the game was held in Baku, with no direct flights for English fans to be able to get there, and despite pleas for the game to be moved it stayed in Azerbaijan.

President Buhari In Ogun On A One Day Official Visit

Photo; Aregbesola Meets With Minister of Power, Works And Housing