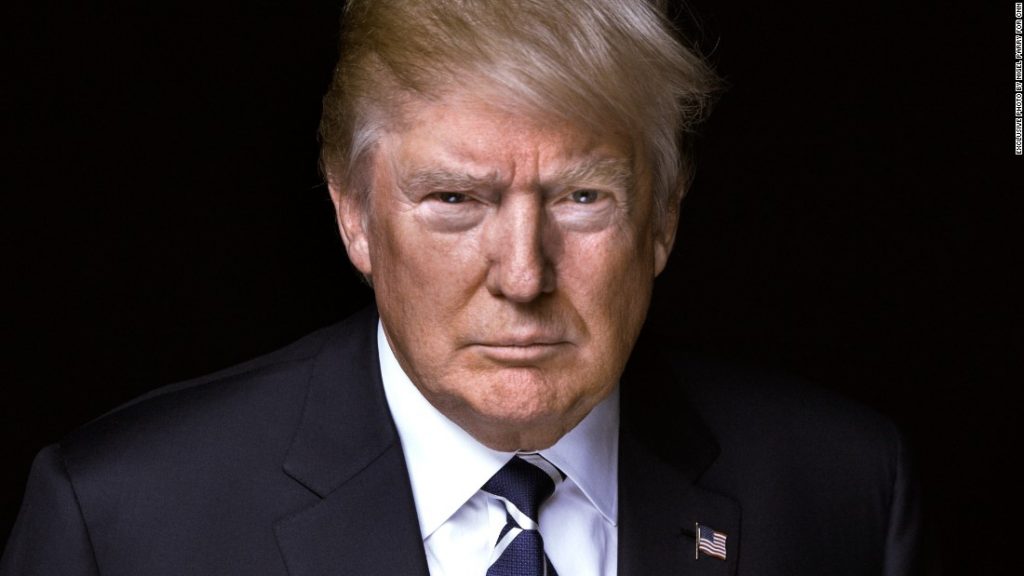 Neal, a Democrat, announced the move four days after Treasury Secretary Steven Mnuchin refused his formal request for the tax records. Trump broke with decades of precedent by not releasing his returns as a presidential candidate and has continued to withhold them as president.

“While I do not take this step lightly, I believe this action gives us the best opportunity to succeed and obtain the requested material,” Neal said in a statement.

“I sincerely hope that the Treasury Department will furnish the requested material in the next week so the committee can quickly begin its work,” he added.

Neal’s announcement marks the beginning of a legal battle that could drag on for months or years, though nobody knows for sure how long it could take because the situation is unprecedented.

The tax returns represent just one of many Democratic requests that the Trump administration has blocked while assuming an unprecedented posture of stonewalling.

Federal judges have generally upheld the congressional power to investigate the executive branch, though court cases can outlast sessions of Congress.

The tax fight is different from the other oversight battles, however, because a long-standing federal law explicitly gives Congress access to anyone’s private tax information.

The chairs of tax committees have routinely used the statute to help with drafting legislation and overseeing the executive branch. Requests usually go to the commissioner of the Internal Revenue Service, and experts are unaware of any previous request being denied.

But after Neal asked for six years’ worth of Trump’s tax returns last month, Treasury Secretary Steve Mnuchin swooped in to say the request was probably unconstitutional. Mnuchin formally refused to comply with the law on Monday.

Congress has never asked for a president’s personal tax information before, but that’s largely because presidents going back to Nixon have voluntarily disclosed their tax returns. Trump is the first modern president to keep his taxes private.

A person’s tax returns could reveal information about their income, charitable giving and the amount of tax they pay.

The New York Times reported this week that Trump’s tax transcripts from 1985 through 1994, which the Times obtained from an unnamed source, showed Trump reported more than $1 billion in business losses for the decade, allowing him to avoid paying any income taxes for eight of the 10 years.

“You always wanted to show losses for tax purposes,” Trump tweeted in response to the story, adding that “it was sport” for real estate developers.

Sen. Ron Wyden (D-Ore.) called Trump’s response to the story “a shocking admission of contempt for the law from the president of the United States” and said the story showed why Mnuchin “has chosen to break the law” rather than comply with Neal’s request.