Twitter said Friday it shut down thousands of accounts worldwide for spreading misinformation, including some artificially amplifying pro-Saudi messaging as part of a regional propaganda war. The move affected pro-Saudi accounts coming from Egypt and the United Arab Emirates directed at Qatar and Yemen, Twitter said, as well as others from China seeking to sow…”
Yusuf
Technology 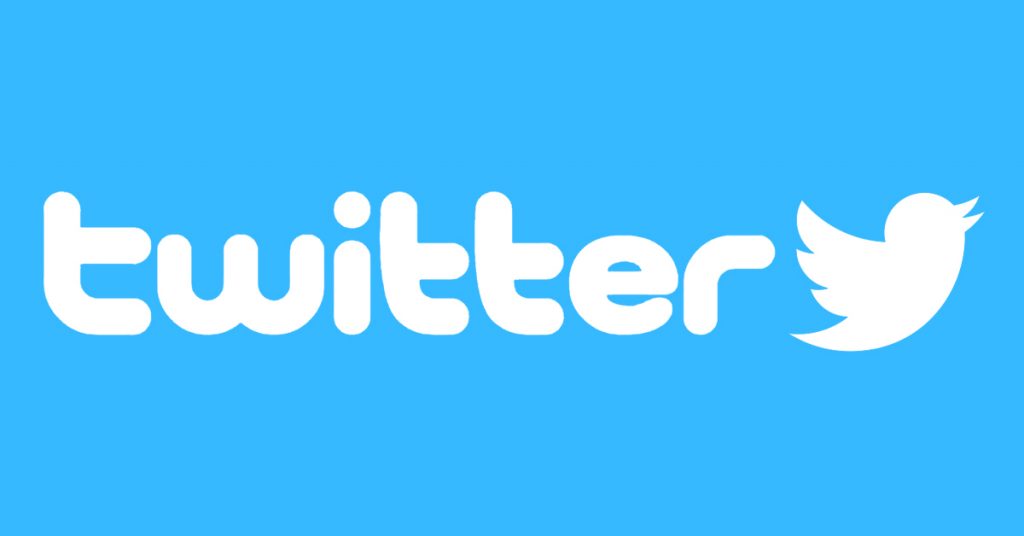 Twitter said Friday it shut down thousands of accounts worldwide for spreading misinformation, including some artificially amplifying pro-Saudi messaging as part of a regional propaganda war.

The move affected pro-Saudi accounts coming from Egypt and the United Arab Emirates directed at Qatar and Yemen, Twitter said, as well as others from China seeking to sow discord among protesters in Hong Kong.

The move is the latest in a series of actions by social media giants such as Facebook and Twitter cracking down on manipulation, often by state-controlled entities disguising their identities.

It follows similar moves by Facebook last month removing fake accounts based in Egypt, Saudi Arabia and the UAE for posting misinformation about Middle East hotspots and others involved in “coordinated inauthentic behavior” focused on Hong Kong.

Twitter removed 273 accounts working in concert in “a multi-faceted information operation” to target Saudi rivals Qatar and Iran among other countries, as well as amplify pro-Saudi government messaging.

These accounts were “created and managed” DotDev, a technology company based in the UAE and Egypt. DotDev did not respond to an AFP request for comment.

Saudi Arabia, along with the UAE, Bahrain and Egypt, has enforced an economic boycott of Qatar since June 2017, accusing the Gulf nation of links to extremist groups and being too close to Iran.

The close confidante of Prince Mohammed bin Salman, who ran Riyadh’s media center and managed an electronic army unabashedly defending its image, was implicated in the killing of Washington Post columnist Jamal Khashoggi in October 2018 but was never formally charged.

Twitter also suspended a separate group of 4,258 accounts operating from the UAE, with messaging mainly targeting Qatar and Yemen.

“These accounts were often employing false personae and tweeting about regional issues,” such as the war in Yemen and main agitators in the conflict, Iran-linked Huthi rebels, Twitter’s statement said.

The UAE is a key partner in the Saudi-led military coalition fighting the Huthis in Yemen in a five-year conflict that has devastated the country.

Six accounts linked to Saudi Arabia’s state-run media were also flagged by Twitter for being “engaged in coordinated efforts to amplify messaging that was beneficial to the Saudi government,” Twitter said.

Twitter noted the accounts had posed as “independent journalistic outlets while tweeting narratives favorable to the Saudi government”.

Twitter identified 4,302 accounts based in China “attempting to sow discord about the protest movement in Hong Kong.”

This follows the identification in August of more than 200,000 fake accounts in China engaged in fueling public discord in Hong Kong.

Hong Kong has seen months of unrest as citizens protest what they say is an erosion of freedoms under Beijing’s tightening grip.

While Beijing has not intervened directly, its powerful media machine has steadily ramped up a war of words.

The moves to silence Chinese-run accounts on Twitter and Facebook were greeted with protests and claims of hypocrisy in the mainland, with posters taking to the authorized — and tightly controlled — Weibo platform.

Twitter said it removed 259 accounts operated by the conservative Partido Popular that were “active for a relatively short period, and consisted primarily of fake accounts engaging in spamming or retweet behavior to increase engagement.”

And in Ecuador, 1,019 accounts tied to the ruling center-left PAIS Alliance “composed largely of fake accounts” were deleted.

Fashola Requests For Extension Of ‘Whistle-Blowing’ Policy To Power Sector