The Politics Of Bogeyman, Naivety Of Poor Mass

By Goke Butika “The hand of a child is too lean and short to reach the upper shelf; the hand of an adult is to thick, big and long to fit into the gourd”.—Yoruba proverb. Though I had written so many articles to solidify my impression that politics is not only about the service of…”
Yusuf
featured Op-Ed Politics 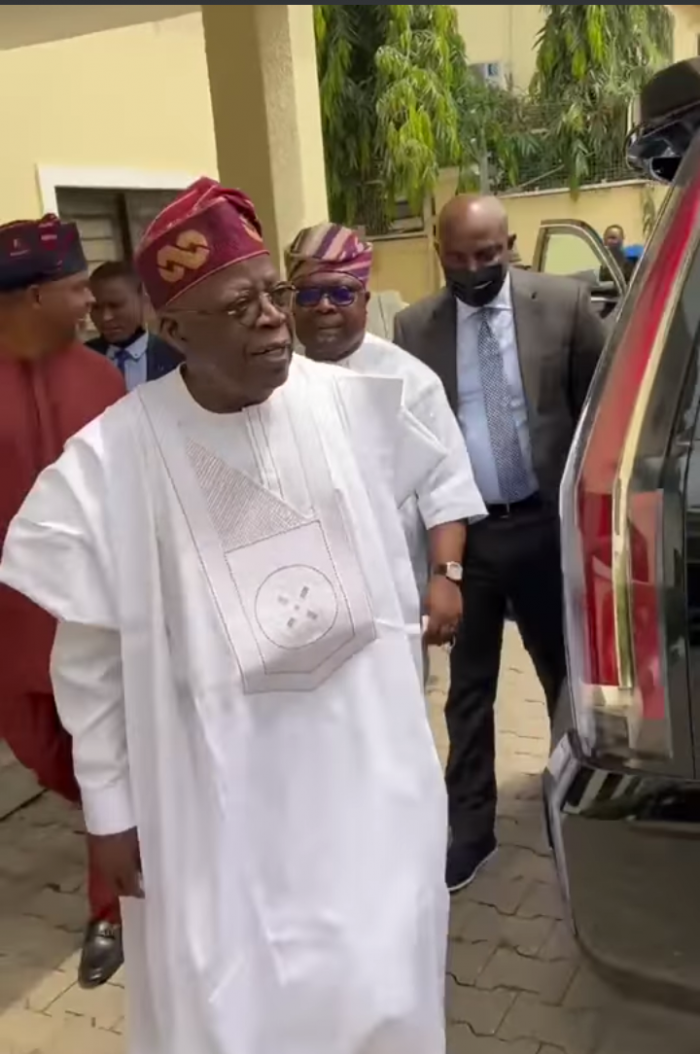 “The hand of a child is too lean and short to reach the upper shelf; the hand of an adult is to thick, big and long to fit into the gourd”.—Yoruba proverb.

Though I had written so many articles to solidify my impression that politics is not only about the service of national interest, but also the service of personal interest. Because politics is like a matrix of social, economic and developmental calculations, the process that drives politics called politicking is a game of perceptional construction and reconstruction laced with elimination by substitutions. It takes a deep to digest the science of it.

I recall 21 years ago, when Chief Bisi Akande was the governor of Osun state, Otunba Iyiola Omisore, the then deputy governor was the bogeyman for all men who chose the side of Akande, when the battle of ambition arose, and that crisis of confidence lingered to the extent that Omisore, then a young man and a greenhorn in politics, in his youthful exuberance engaged the slain Chief Bola Ige in a war of words; out of frustrations, he threatened a showdown against the then most popular political titan, Ige, should he come to Ile Ife, Omisore’s ancestral town.

However, late Bola Ige, the “araba”of Southwestern politics was a man that could not be easily cowed. So, when the wife of the former President Olusegun Obasanjo, late Stella was being honored with a chieftaincy title by the late Ooni Okunade Sijuwade, Ige then a sitting Attorney General was present, but was indeed thoroughly molested by some thugs claimed to be loyal to Omisore. Weeks later, assassins stormed Bola Ige’s home in Ibadan, and poured hot bullets on his fragile body; they ensured that the most assertive politician in the region joined his ancestors in the silent land before they departed.

Nigeria!!! When the messengers of death came calling, security details attached to the Attorney General had gone to find food, and they did not return until their principal was completely murdered.

Because there was a noise of the witch yesterday, connecting nexus of the death of a child today becomes a duty, the enemies of Omisore did not even give Justice a chance they jumped into harsh conclusion that the guy and his friends killed Bola Ige. Omisore shouted on top of the roof that he didn’t do it, his friends: Jelili Adesiyan, Adekunle Alao, Atoferu and others denied the knowledge of the assassination, but the so called progressives of the southwest Nigeria pinned it on them, they financed the perception and pinned it on them; Omisore and his friends were hurled into Agodi prison Ibadan for months and were only released when there was no hard evidence to justify the allegations against them.

Though Omisore won his senatorial election from prison, his friends also moved on; honestly the question of who killed Bola Ige? has not been resolved in the heart of his people, and no one has apologize to the innocent guys locked up in prison for the crime that could not be proved.

As at the time of writing this piece, the entire scenario hurts Omisore’s politics, and wounded Adekunle Alao among others.

Some days ago, politicking plays itself out as I saw the same Omisore walking with Asiwaju Bola Tinubu to the National Assembly on his presidential consultation. I was alarmed, because I could think of an association of an accused and accuser. Tinubu made a huge political capital from Bola Ige’s death, using Omisore as a bogeyman, and the former Lagos state governor financed the perception that Omisore and friends should be hanged for the heinous crime, but now, because Rauf Aregbesola, once upon his favourite lieutenant had chosen another path, the same Omisore without his psychological tortured lieutenants has become a new right hand man.

Then I was naive to believe that some sections of political gladiators are believable, but I have since learnt to be very careful of taking side, because in politics, everything has a price.
Omisore has since returned to the so called progressive enclave, he is now one of the elders in Osun APC in conjunction with the former Secretary to the state government, Sola Akinwumi, who I learnt plotted with others to annihilate Omisore, because of his legitimate political ambition, and now a prefect in the Lagos Bourdillion. I have nothing against that, it’s all politics, but the former Omisore’s lieutenants deserve apology. Who will give it, the answer is in the wind.