Super Eagles Coach Calls Mikel And 22 Other For Cameroon 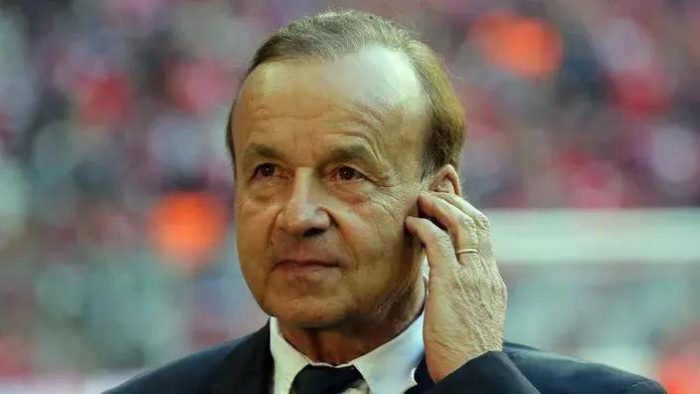 Germany-based defender Leon Balogun returns after missing the World Cup qualifier against Algeria and the Africa Cup of Nations qualifier against South Africa while Chelsea’s wing back, Victor Moses, is also back after sitting out the duel with the Bafana Bafana in June due to injury.

Nigeria welcomes the reigning African champions to the Godswill Akpabio International Stadium, Uyo, on Friday, September 1 before flying to Yaounde for a quickfire return session on Monday, September 4.

The Super Eagles are top of Africa’s 2018 Fifa World Cup Qualifying Group B with six points after wins over Zambia and Algeria in their first two matches while the Lions lie second with only two points following 1-1 draws with Algeria and Zambia.

Seven other players have been placed on standby but any of them would be contacted to move to camp only in the case there is any issue with any player on the list of 23.