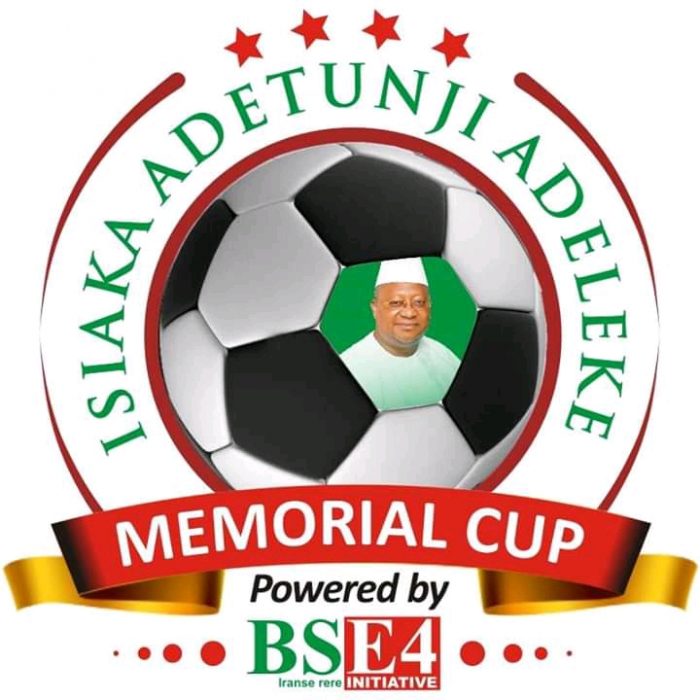 The first semi-final will take place tomorrow between Ido-Osun Warriors and Tanjo Surprise FC, Ejigbo at the Agbonran School of Science, Ede by 4pm.

On their way to the semi-finals, Ido Osun warriors defeated Ofatedo United 2-0 while Tanjo Surprise FC Ejigbo scrambled to a 1-0 win over Ogiyan FC.

The second semi-final will see two teams from Ede go head to head.

On Monday in Ejigbo, Babatunde Eyiowiawi FC Ede and Adeleke Dynasty FC Ede will battle it out against each other for the most coveted place in the final.

Both teams scored 4 in the semi-finals against their respective opponents and while Adeleke Dynasty conceded two goals, Eyiowuawi FC kept a clean sheet.

Retired Ferdinand To Launch Into Boxing

Okocha: Why Super Eagles Lost To Argentina; Ighalo Should Have Scored