South Africa: Sasfin to Review Its Future Engagement With KPMG 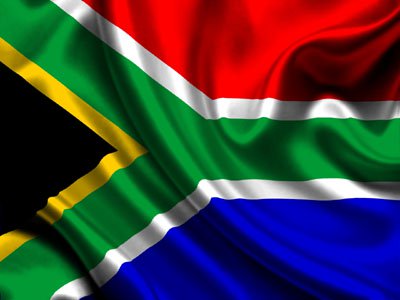 KPMG Inc. and Grant Thornton Johannesburg Partnership have been joint auditors of Sasfin Holdings Limited Group for 18 and 30 years respectively.

In view of the well-publicised concerns recently raised with regard to KPMG as well as Sasfin’s commitment to good governance in respect of auditor independence and auditor tenure, Sasfin has decided to put its audit out to tender.

This process is expected to begin in November 2017