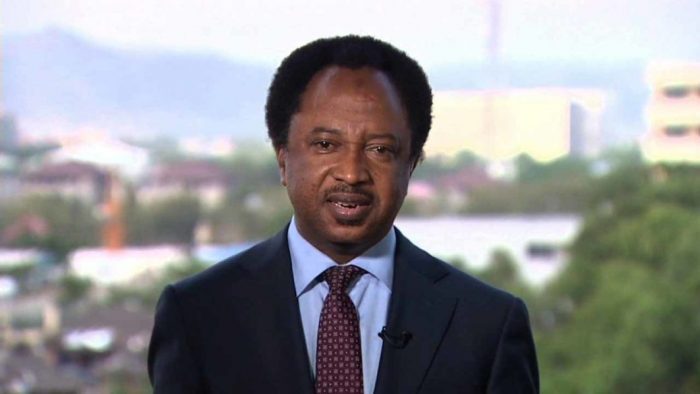 Sani disclosed that the train he boarded ran into a portion damaged by explosives used by terrorists in attacking a Kaduna-Abuja train on Wednesday.

In a tweet, the former lawmaker alleged that terrorists had attacked a Kaduna-Abuja train on Wednesday with explosives.

He alleged that the terrorists also opened fire on the engine driver and tank of the train.

According to him, “Yesterday, terrorists attacked the Kaduna-Abuja railway with an explosive and opened fire on the train, targeting the engine driver and the tank.

“This morning, I was on board when our train ran over another explosive damaged rail track. It took a miracle for us to escape,” Sani tweeted.

Insecurity: Alaafin Of Oyo Worries Over Releases Of Fulani Kidnappers By Police

Blood Donation: Haematologist Calls For Action By Government And People