Serena Williams swatted aside Ukrainian teenager Dayana Yastremska in straight sets on Saturday, powering into the Australian Open last 16 as she chases a record-equalling 24th Grand Slam title. Williams defeated world number 57 Yastremska 6-2, 6-1 and next faces either sister Venus, who is unseeded this year, or world number one Simona Halep. The…”
Editor
Sports 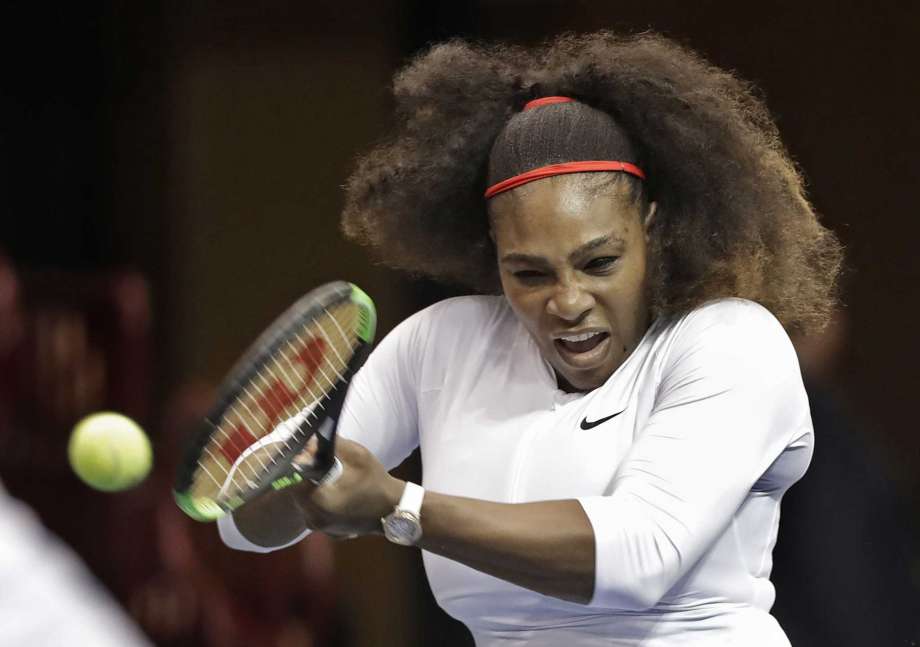 Williams defeated world number 57 Yastremska 6-2, 6-1 and next faces either sister Venus, who is unseeded this year, or world number one Simona Halep.

The 37-year-old won her 23rd major Down Under two years ago while two months pregnant and is the bookies’ favourite to claim an eighth Australian title, despite being seeded 16th.

Another major would match Margaret Court’s tally and Williams looks in ominous form as she chases down the Australian great’s record, dropping only nine matches in her opening three matches.

“I’m here, I’m playing as hard as I can and doing the best I can, which is really all I can do,” she said.

Her latest victim Yastremska was not even born when the American won her first major at Flushing Meadows in 1999.

The 18-year-old was in tears after her drubbing and Williams comforted her at the net, telling her “you’re gonna make it, don’t cry”.

“I thought she did really amazing,” Williams said of the youngster.

“She came out swinging, I felt like she really came out ready to go.”

A massacre appeared imminent as Williams raced to a 4-0 lead but Yastremska managed to hold serve twice in the first set, prompting wild applause from the crowd.

She tried to engage Williams in rallies but was powerless to stop the American taking the first set 6-2 after 27 minutes.

Williams was equally relentless in the second set, breaking Yastremska and allowing the teen to score only four points off her serve as she went up 4-1.

Yastremska had treatment on her right foot but it was only delaying the inevitable and Williams took just a few minutes to bring up match point after play resumed.

She hit her first chance into the net but completed the win after Yastremska sent a return wide.