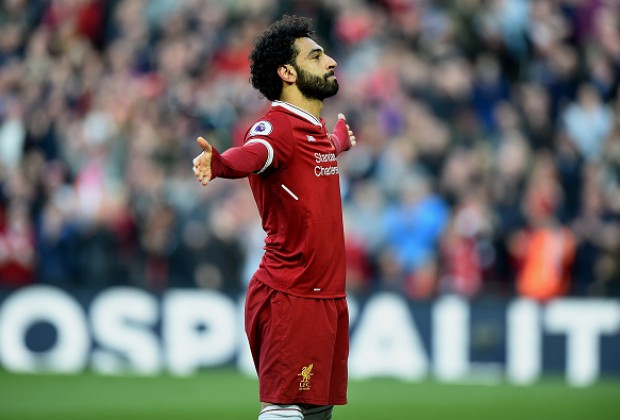 The Professional Footballers’ Association has announced its Premier League Team of the Year, which includes one African, but a certain Manchester City star was surprisingly snubbed.

This season’s Team of the Year consists of five stars from the Citizens, three from Tottenham Hotspur and one each from Liverpool, Manchester United and former Premier League champions Chelsea.

Red Devils goalkeeper De Gea was picked as the side’s No. 1, while Jan Vertonghen and Nicolas Otamendi were named as the centre-back pairing, with fullbacks Kyle Walker and Marco Alonso completing the back four.

City duo De Bruyne and Silva were named alongside Danish international Christian Eriksen in the midfield.

Surprisingly, Sane – a nominee for the Player of the Year award – was snubbed for the Team of the Year, with Sergio Aguero, Salah and Kane being selected as the three forwards in the 4-3-3 line-up.