Russia Accuses US of Playing The Terrorism Game in Syria 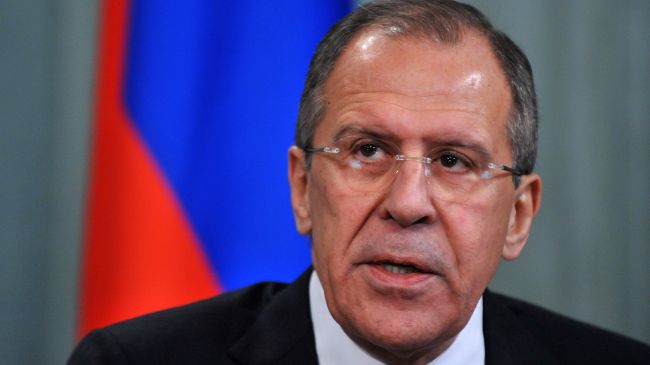 The United States is “playing the terrorism game”, Russian Foreign Minister Sergei Lavrov said Saturday during his first phone talks with his US counterpart Rex Tillerson since the US air strikes on Syria last week.

“A country which battles against terrorism is just playing the terrorism game,” and “creates regional and global security threats”, Lavrov warned Tillerson, according to a Russian foreign ministry statement.

Lavrov also reaffirmed Russia’s position that accusations that the Syrian regime had launched a chemical weapons attack on the Syrian town of Khan Sheikhun last week “are not in line with reality”.

The United States on Thursday fired 59 Tomahawk cruise missiles from warships in the Mediterranean at the Shayrat airfield near Homs in central Syria.

The previous day US President Donald Trump said pictures of the Khan Sheikhun victims in agony, had “an enormous impact” on him.

Saturday’s phone call was the first between the top diplomats of Russia and the US since the strikes on the Syrian airfield.

US Secretary of State Tillerson is due to arrive in Moscow on Tuesday for two days of talks.

For his part, Tillerson on Friday said he was disappointed” by Russia’s reaction “because it indicates their continued support” for the Syrian regime of President Bashar al-Assad.

EPL: Manchester City Are The New King Of England