The Former Manchester United skipper Wayne Rooney believes Romelu Lukaku’s best with is partnership with Alexis Sanchez. Sanchez moved to Manchester United  to Arsenal in a swap deal during the January transfer window and scored on his Premier League debut in Saturday’s 2-0 win over Huddersfield Town. United’s all-time leading goalscorer Rooney who is back…”
Editor
Sports 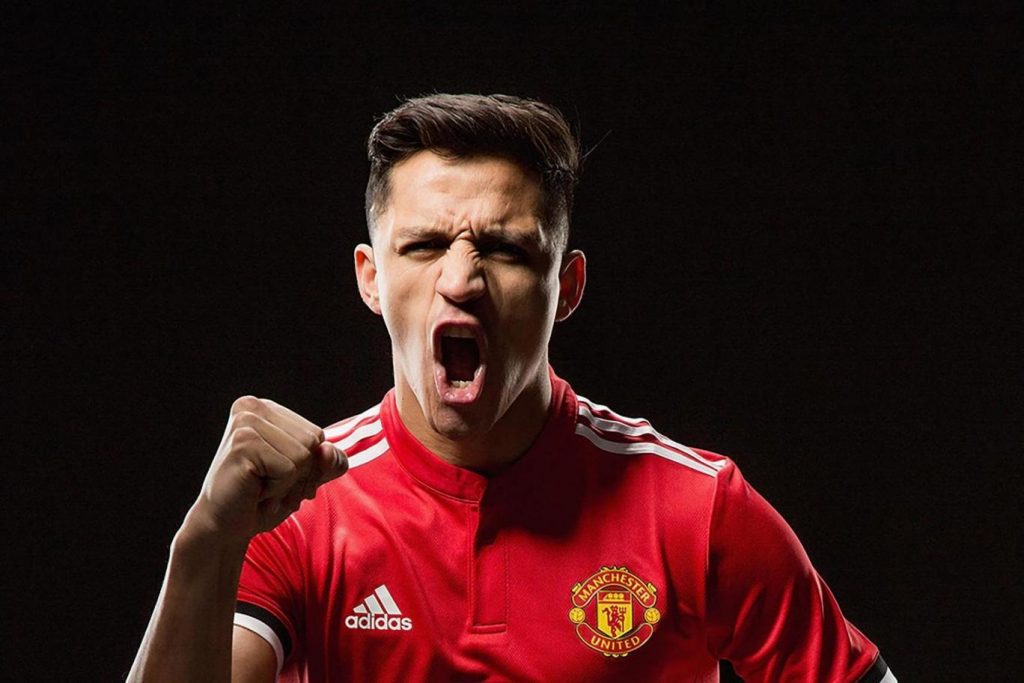 Sanchez moved to Manchester United  to Arsenal in a swap deal during the January transfer window and scored on his Premier League debut in Saturday’s 2-0 win over Huddersfield Town.

United’s all-time leading goalscorer Rooney who is back with to  his boyhood and formal club believes Sanchez can help inspire winning the title which hasn’t been won since sir Alex Ferguson’s 2012/2013 season.

“For me he’s the perfect player for Manchester United. He’s got aggression, he’s got passion, desire and you can see he’s a winner,” Rooney told Sky Sports.

They are the players you want, almost like when [Carlos] Tevez joined United [from West Ham in 2007].

‘Them players lift the other players and get an extra 10 per cent of the players around him. I think Alexis Sanchez will do that.”

Lukaku also scored against Huddersfield at Old Trafford, taking his season tally to 12 goals in the Premier League after his £75million arrival from Everton.

The Belgium international striker has been criticised for some of his performances this term but Rooney feels Sanchez’s presence will ease the burden on Lukaku.

“I think that’s what Manchester United have lacked, players around Lukaku who are going to push Lukaku on as well and try help him get a bit more freedom and score more goals,” Rooney added.

The Armenia star has hit the ground running at the Emirates Stadium, providing three assists in Arsenal’s 5-1 rout of Everton.

“I think at Manchester United he didn’t get the freedom he really wanted to go and perform, that he had at Dortmund and that style of play that Dortmund played,” Rooney said.

“And at Arsenal he’ll have players round him running off the ball, taking the ball and he’ll create goals and score goals. I really do think he’ll kick on.”