By Abiodun Komolafe Nigeria is, as we speak, challenged and all eyes can see it! No thanks to past leaders who, in their selfish wisdom, ate all the country’s honey, thereby leaving it with nothing but moonshine.   Nonetheless, Yemi Adebowale’s blanket swipe at Nigerian governors [as espoused in his article, entitled: ‘Squandering Governors Rolling…”
Editor
featured Op-Ed 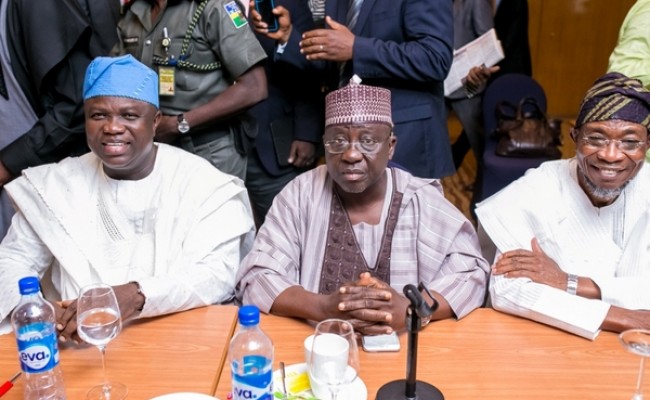