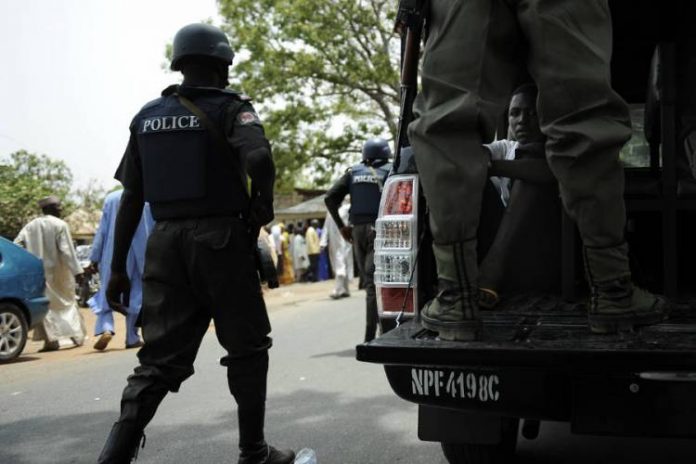 According to the PSC Head of Press and Public Relations, Ikechukwu Ani, “The Police Service Commission has approved the promotion of 414 senior police pfficers to their next ranks.

Ani explained that “the promotions were one of the highpoints of the 26th Plenary Meeting of the Commission held in Abuja from Tuesday, February 27th to Thursday, 1st of March, 2018 and presided over by the Chairman of the Commission, Sir, Dr. Mike Mbama Okiro, a retired Inspector General of Police”.

“One hundred and ninety one Inspectors were elevated to the rank of Assistant Superintendents of Police (ASP),” he said.

I Killed My Husband After Sex – Wife