The angry protesting Pensioners in Edo State on Thursday continued their protest in Benin City over unpaid pension arrears and gratuities against the threat by the Edo State Government that it would no longer allow stage-managed protest. The pensioners mounted a roadblock and barricaded King Square thereby causing heavy vehicular traffic in over ten adjoining…”
Yusuf
News 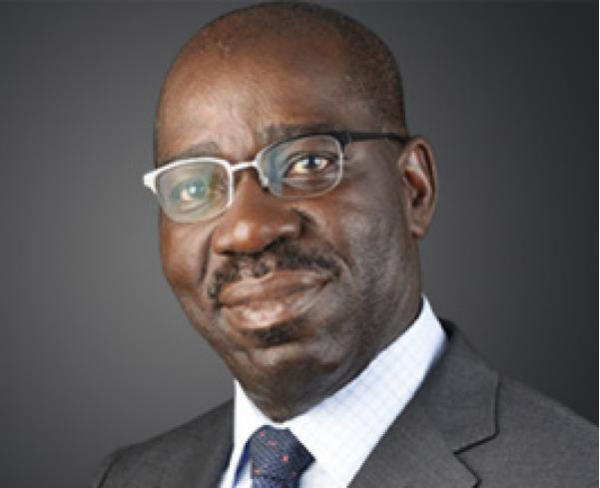 The angry protesting Pensioners in Edo State on Thursday continued their protest in Benin City over unpaid pension arrears and gratuities against the threat by the Edo State Government that it would no longer allow stage-managed protest.

Edo State Head of Service, Mrs Gladys Idahor, had in a press statement said: “the state government would henceforth prevent miscreants who under the guise of agitating for pension payment, disrupt law and order in the society, particularly when there is sufficient evidence showing that they are being sponsored by some anti-development agents and mischievous members of the opposition who have refused to accept the verdict of the people.”

The pensioners who are staging their 15th protest brandished placards of various inscriptions which read thus “Gladys Idahor, tell Edo people the anti-development agents, mischievous members of the opposition party that are sponsoring the protesting pensioners in Edo State.”

“To stop street protests by pensioners, pay them their pensions benefits.”

“Obaseki Godwin, tell Edo State what you have done with Paris/London Loan Refunds meant for payment of pensioners entitlements”

The spokesman for the group, Barr. Gabriel Osemwekhai, said the government want to divert the Paris Club Refund by going on to place advertisements on the newspapers to say it was not owing.

“There is money the federal government brought which is the Paris Club Refund money. It was brought to pay all the outstanding arrears of pensioners and serving workers including pensioners gratuities.

” This is the Money they diverted that is making them go all about to bring adverts. They know that people cannot know what is really on the ground. The plain truth is that they cannot dare confront us because they know they are owing us.

“The good side of it is that they paid directly to the bank if anything is in doubt, we will refer to the various banks and let them say where they pay the money to. So, what we are asking for is pension arrears and gratuities, simple. It is not all the noise Gladys Idaho, the HOS is making. That is just an empty noise couple with her empty threat”, he said.

The pensioners alleged that they were owed between five and 42 months pension arrears, gratuity for local government pensioners from 2008 till date and for the State pensioners, it is from 2012 till date.

Boko Haram: Ray Of Sunlight As Fractions To Surrender