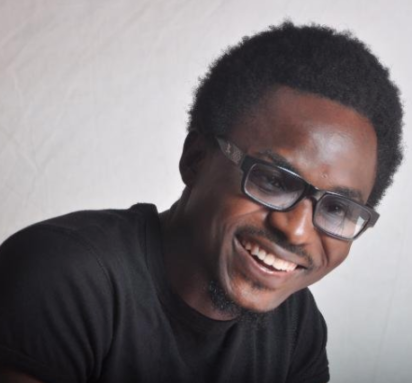 Eric Aghimien is a young but thorough Nollywood producer and director. He is the producer of the award winning action movie, ‘A Mile From Home’ and the soon to be in cinemas, ‘Slow Country’. He talks about his life and his new movie.

You are the producer of ‘A Mile From Home’, can you tell us about your new movie?

Slow country is about a woman who made some mistakes in her early life and is trying to deal with it. She has a son who happened to her world and in order to take care of her son, she took a dive into the dark world of prostitution and drug trafficking. At some point, she wanted out but it became impossible to do so.

What was it like coming up with the idea of the story?

It wasn’t like anything serious because I wrote the first 20 pages in 2011. It was supposed to be my first movie but realistically it wasn’t possible to make the film with the kind of money I had then, so I had to write ‘A Mile From Home’ and made it within the budget I had in 2011. This time around after ‘A Mile From Home’s success, I was able to pull enough funds for this one, so I had to just bring it out one day and completed it  within 8 days.

Slow Country appears to be a metaphor, slow country, Nigeria. What is behind the concept?

Slow Country is metaphorical. It is not about Nigeria, so let me clear that. People think it’s about Nigeria because of the things we went through recently. But no, it is not about Nigeria, it is just the right name I can come up with to describe the emotions this woman was going through. First of all, a lot happen in our mind, most of the battles we fight in life happen in our mind, trying to make decisions, trying to do stuffs. There is a whole different world within us that we have to contend with every day, battles we have to fight with ourselves, I consider that the greatest battle human beings fight.

So, just for a woman who is sitting down in the dark room, thinking what her life would have been like and what her life is right now, comparing both. So, it was something that is almost indescribable, I had to look for a word to describe how she felt, so ‘Slow Country’ came to my mind. So that was just how the title came up.