What Is President Buhari Doing With The $74 Million Repatriated Malabu Oil Scam Money? By Erasmus Ikhide

Nigerians and the global community are unsettled with the compromising silence of President Muhammasu Buhari and the Nigerian traditional media over the repatriation of $73.3, which forms part of the Malabu oil deal. This is mainly one of the reasons President Buhari’s circuit show of anti-graft gambit has been overwhelmingly submerged in total commendation. Quite…”
Yusuf
Op-Ed 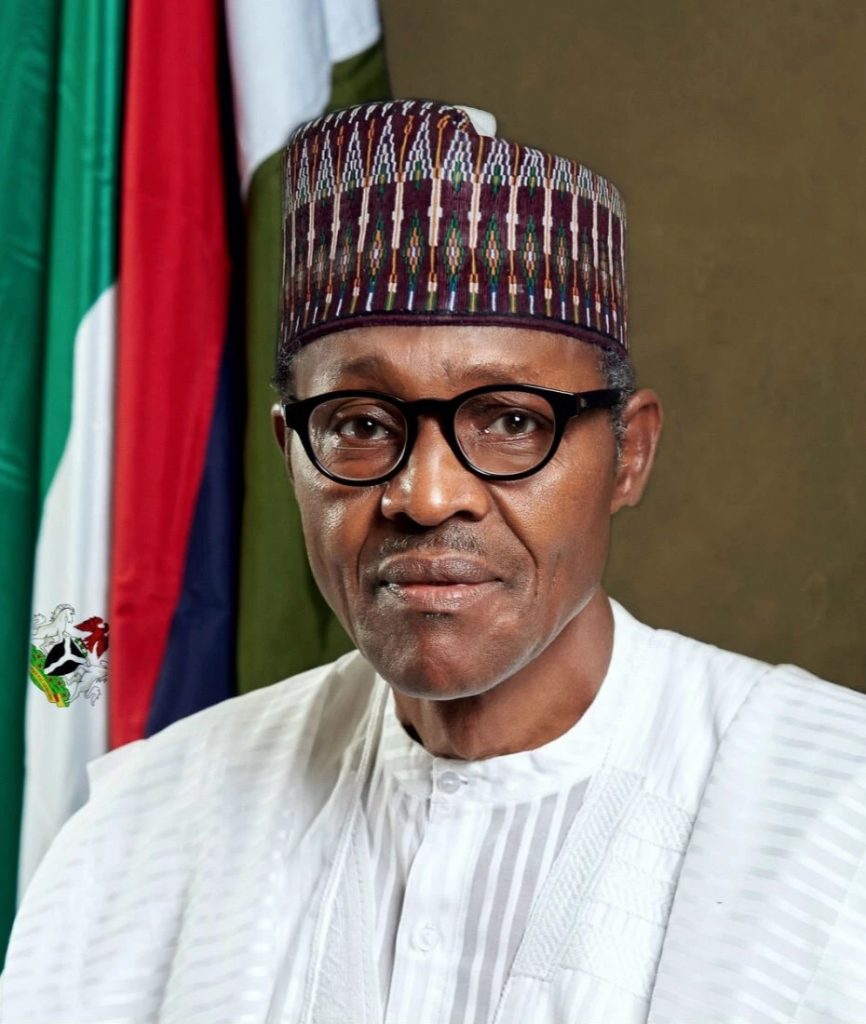 Nigerians and the global community are unsettled with the compromising silence of President Muhammasu Buhari and the Nigerian traditional media over the repatriation of $73.3, which forms part of the Malabu oil deal. This is mainly one of the reasons President Buhari’s circuit show of anti-graft gambit has been overwhelmingly submerged in total commendation.

Quite condescendingly, Mr. Buhari led-government which has been buoyant negatively with false propaganda has failed or bluntly refused to brief Nigerians on how it wishes to plough up the money into the wobbling economy — nearly a month after the money has been repatriated and deposited into the Central Bank.

I can’t agree less that the anti-corruption campaign can only make meaning impression if there is procedural openness, total disclosures of assets recovered so far, followed by naming those behind the pauperization of the entire nation. Naming and shaming policy is one of the strategies adopted in China which has now lead to near eradication of corruption in that country.

Nigerians need to know what the APC government under Buhari’s anti-graft wishes to do with the money. We want to know whether the N2 billion-plus will be partly used to fix the decrepit hospitals across the country or will simply evaporation the way the previous ones did. Nigerians will like to know if it will be expended on the virtually nonexistent roads where 2,000 plus soul have been lost — according to the Federal Road Safety statistics — between December 2017 and now or it will be use to fix next year’s presidential election for the government in power.

Interestingly, a civil right activist and the Executive Director of Africa Network for Environment and Economic Justice (ANEEJ) Rev. David Ugolor who has been at the forefront — signing agreement on behalf of civil society for the repatriation of stolen wealth in foreign land, and the precursor of utilisation of the same funds back home enumerates how such money can be used to enhance the human conditions of the Nigerian masses.

“The recovered stolen asset can benefit the victims of poor governance by providing resources to increase spending in the education and health sectors. The current poor funding for these sectors have increased the human rights problem in these countries.

“To reverse the situation it be a great relief for the poor if a transparent framework could be established for proper utilization of the return assets. The recovered stolen asset can also help address the problem of impunity and encourage government to deliver on their commitment to ensure that justice prevail. We must not allowed crime to pay. The money can benefit the people through the implementation of Sustainable development goals”, Rev. Ugolor said.

The merest engagement of assets recovery and subsequent prudent utilisation of same at best or re-looting it at worse, is not sufficient deterrent a measure that can prevent daredevil looters from pillaging the commonwealth. Nigerians want to know those behind the criminal involvement of dubious deals that have created bad image for the country, what become of those who took it upon themselves to destroy the country with abominable fraud. They want to see that appropriate punishment is melted out to those who have taken the nation backward.

Under President Buhari’s leadership, events have shown how enmeshed corruption is with running of the country. The biggest jolt to the catchphrase and crackdown on graft campaign has been that his ministers and close aides have become more corrupt than those his government elects to prosecute. Mr. Buhari should fan and flush out the likes of Mr. Malami.
The Anttorney General of the Federal and Minister of Justice, Mr. Abubakar Malami (SAN) who do not deserve the job has been pressing the president to abandon the case for obvious selfish reason. Sadly, Mr. Malami has justified his letter advising President Muhammadu Buhari to order the termination of the charges instituted against the immediate-past AGF, Mr. Mohammed Adoke (SAN), and others, in respect of Malabu oil scam. The Economic and Financial Crimes Commission had filed three sets of charges of fraud and money laundering against Adoke, a former Minister of Petroleum, Dan Etete, and others in connection with the $1.1bn Malabu scam.

President Buhari has no option than to take a firmer decision over the alleged scam revolving around the highly lucrative Nigerian oil well, Oil Processing Licence 245, originally offered under controversial circumstances to Malabu Oil and Gas Ltd. by the then Gen. Sani Abacha military regime in 1998. Interestingly, the (EFCC) had alleged that the Nigerian government was defrauded in the alleged shady transactions in the chain of transfers that later gave away the ownership of the OPL 245 to the oil giants, Shell and Agip.

It’s not enough for President Buhari to encourage the anti-graft agency through written letter to continue the prosecution of Malabu scam Oil deal when the Attorney General of the Federation and Minister of Justice openly wrote the president for stoppage of prosecution. For justice to be served or seen to have been served in the end, Mr. Malami has to been ease out of that office. Nigerians have no faith in him, neither do we believe that the Attorney General has not sold out to the Malabu Oil Mafias.

The anti-graft campaign of the federal government will be a failure without involving flurry of educational activities in its support. Nigerians must be made to understand that the anti-graft war is not mere showmanship, sectional and politically motivated. President Buhari’s administration should thoroughly prosecute past and present corrupt government officials who are obstructing the flow of Justice. The president should disclose to Nigerians how he hopes to spend the repatriated loot so far recovered and his plans to jail those involved. Without that, his anti-corruption campaign will remain a mere motion without movement.

Truth Of The Matter With AYEKOOTO: Enigmatic Akanbi