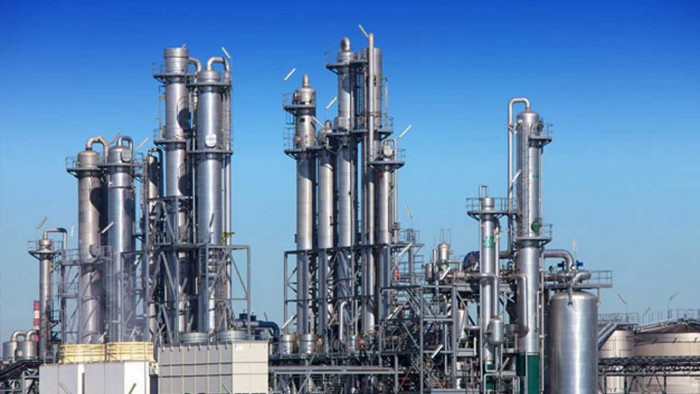 Kachikwu said this on the sideline of the 2017 Offshore Technology Conference (OTC) in Houston, Texas. He said that the country now has sizeable willing investment portfolio for the refineries, noting that by September this year, the investors would be made public.

Meanwhile, the National Bureau of Statistics (NBS) in its first quarter Petroleum Import Statistics released yesterday said the Federal Government had imported over N758.08 billion worth of petroleum products during the first quarter of 20I7.

The First Western Governor Dies A Day Before His Birthday