Over 23 million Nigerians jobless as unemployment rate jumps to 33.3% -NBS 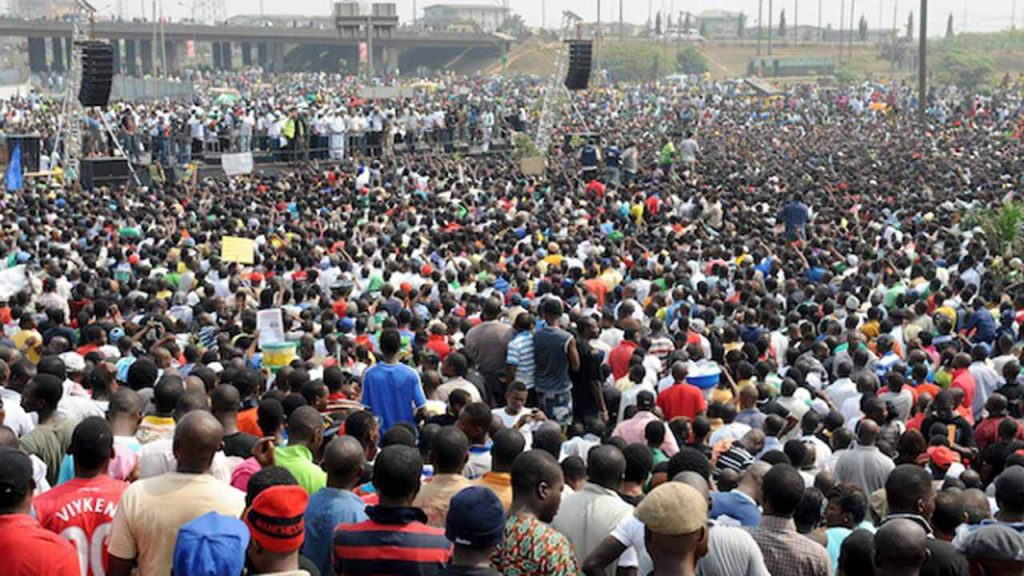 According to the NBS on Labour force Statistics: Unemployment and underemployment report- Abridged labour force survey under COVID-19 (Q4, 2020) that this translates to 23.19 million unemployed people.

“A combination of both the unemployment and underemployment rate for the reference period gave a figure of 56.1 per cent.

“This means that 33.3 per cent of the labour force in Nigeria or 23,187,389 persons either did nothing or worked for less than 20 hours a week, making them unemployed by our definition in Nigeria.”

“Using the international definition of unemployment, the rate was computed to be 17.5 per cent

150 Others Return From Libya