As Master Bakers, Al Badr Trade Words Kazeem Badmus RESIDENTS of the State of Osun are currently fuming over the increment in the prices of various sizes of bread across the state by the Master Bakers’ Association of Nigeria. According to the residents who spoke with OSUN DEFENDER in different interviews on Wednesday, bread…”
Yusuf
featured Osun 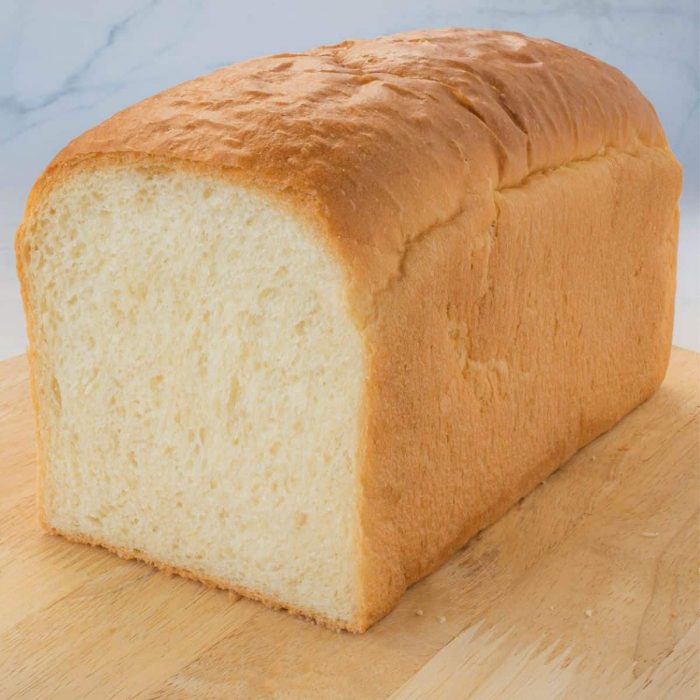 RESIDENTS of the State of Osun are currently fuming over the increment in the prices of various sizes of bread across the state by the Master Bakers’ Association of Nigeria.

According to the residents who spoke with OSUN DEFENDER in different interviews on Wednesday, bread is a major staple food of the common people and increasing the prices would automatically add to the suffering of the people.

The residents urged Governor Adegboyega Oyetola to take decisive measures in curbing the excesses of the Master Bakers’ Association, describing the increment in the bread prices as self-centred and callous.

Some of the residents charged Oyetola to proscribe the association, saying it is inflicting more pains on the masses for desirable profits.

Mr. Ibrahim Olaiya, one of the residents, called on the Governor to borrow a leaf from his counterpart in Ondo and disband all associations that are regulating prices of commodities in the state.

Olaiya maintained that everybody should have the right to sell goods at whatever prices he or she desires without the interference of another person or association.

Another resident, Mrs. Esther Opara, who lives in Ilesa, said it was insensitive for the Master Bakers’ Association to increase the prices of bread in the face of the current hardship confronting the people.

It amounts to wickedness and insensitivity, she said, calling on the State Government to proscribe or regulate the activities of the unions and association in the state.

She added: “I think the government needs to proscribe all these associations or regulate their activities. I am not talking about the master bakers alone. What is happening with the Master Bakers’ Association is applicable to other associations also. They are just exploiting the people. They will just wake up one morning and decide to increase the prices of goods and services without considering the masses.

“Without government putting them in their places, this is going to continue and the overall effect will be on the masses.”

Meanwhile, there are controversies between the Master Bakers’ Association and Al-Badr bakers in Iwo on the implementation of the new bread prices regime.

The association has accused Al-Badr bakers of subsidising the prices of bread and not following government laid-down procedures in producing their bread.

The association also called on government to look into Al-Badr bread making process, saying that the bread might be injurious to the health of the consumers.

Alhaji Ganiyu Bakare, the Chairman of the association, said the increment in bread price is as a result of the hike in the materials being used to produce the staple food.

OSUN DEFENDER gathered that the non-implementation of the new bread prices led to a clash between workers of the two associations in Iwo on Sunday.

In its reaction, Al-Badr Bakers, a subsidiary of Al-Badr Company, said it did not join the master bakers in increasing prices of bread because it is sensitive to the plight of the common people.

According to Salawudeen, the master bakers are only interested in excessive profit-making without considering the suffering of the masses.

He said: “These are the problems we are having with all these associations. They had already increased the prices of bread before and we did not. We are not subsidizing our bread price. We are buying the same baking materials from the same market. The question is: why are they inflicting pains on the masses?

“With the current prices of materials, if they do not increase the price of bread, they will still have their gain.”