Sodiq Yusuf The Osun Governorship Election Petition Tribunal will on Friday January 27, 2023 deliver judgement in the suit filed by former Governor Adegboyega Oyetola challenging the election of Governor Ademola Adeleke. It would be recalled that the All Progressive Congress (APC) and its candidate, Oyetola, had dragged Peoples Democratic Party (PDP) and its candidate,…”
Yusuf
featured hero Osun Politics 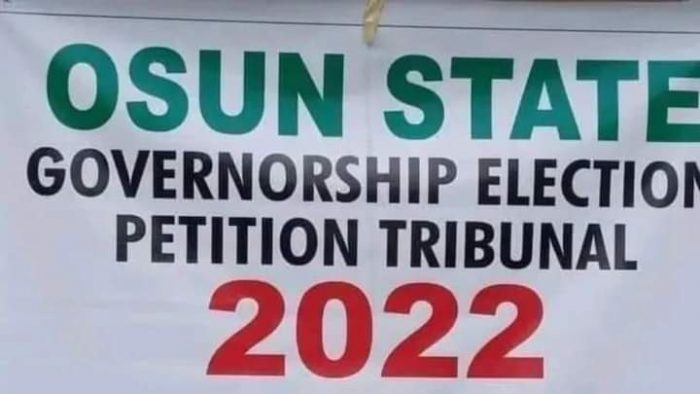 The Secretary to the tribunal, David Mike, confirmed the development in a notice sent to the parties, obtained by OSUN DEFENDER on Tuesday.

According to Nigeria’s electoral laws, the verdict of the tribunal may be challenged up to the Supreme Court.