By Israel Afolabi The assurance that the government of the State of Osun was committed to the payment of the outstanding parts of workers salaries was re-echoed last week, as the Chairman of the Fund Allocation Committee, Comrade Hassan Sunmonu assured that the government would pay their outstanding salaries. The Fund Allocation Committee, was set…”
Editor
News Osun 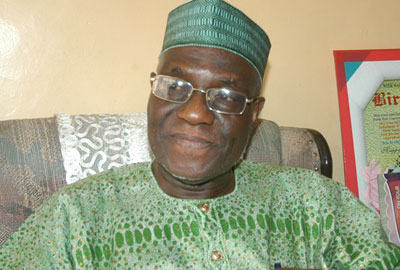 The Fund Allocation Committee, was set up by the Governor Rauf Aregbesola of the state, comprises of Labour leaders, government representatives and other stakeholders to allocate the government available fund to the payment of salaries, pension, allowances and other obligations.

Comrade Sunmonu who gave this assurance recently while appearing on the OSBC Television current affairs Yoruba programme, Kabenko commended the state government for using the funds available judiciously to take care of workers welfare and enumerations.

The labour leaders who commended the state government for the transparency brought into the system said, “there is no hidden agenda in government negotiation, if the money is available we are ready to pay all”.