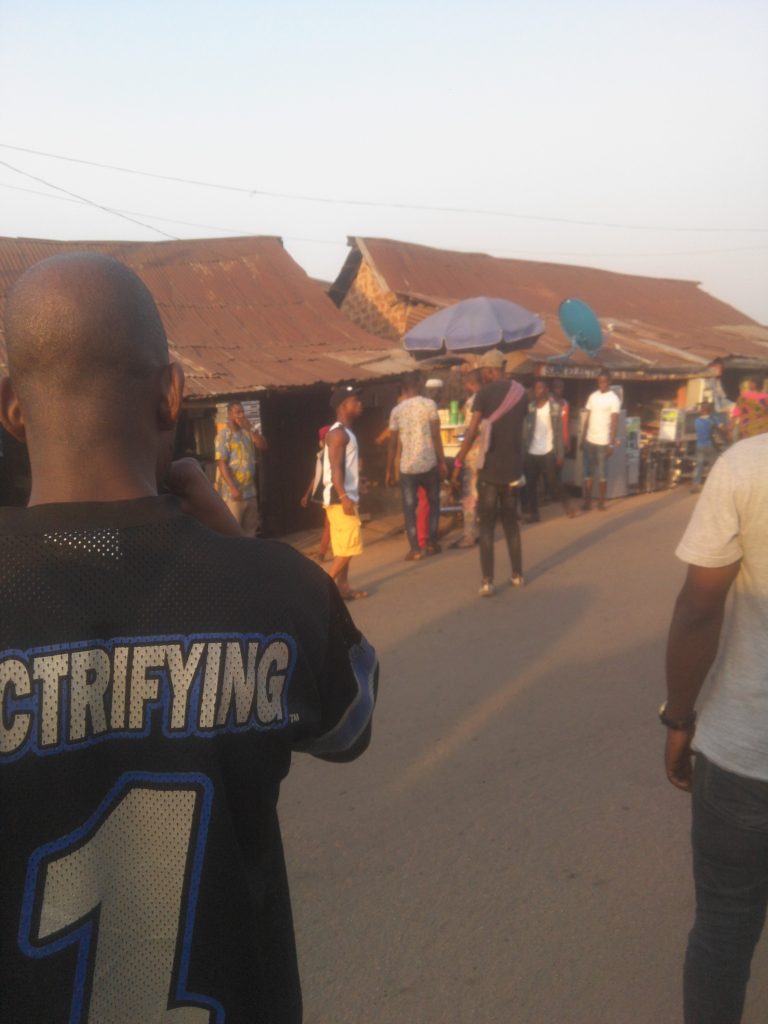 OSUN DEFENDER gathered that the hoodlums attacked the supporters of Governor Gboyega Oyetola, who came to the town for Political campaign ahead of July 16 Gubernatorial Election.

It was gathered that the political thugs were led by one Yinka (Tailor) and others armed with axes, clubs and stones. They attacked several campaign vehicles including that of journalists with their weapons thereby injuring four newsmen and unknown numbers of members of APC.
Details shortly……

Residents Raise Alarm Over Influx Of Northerners In Osun